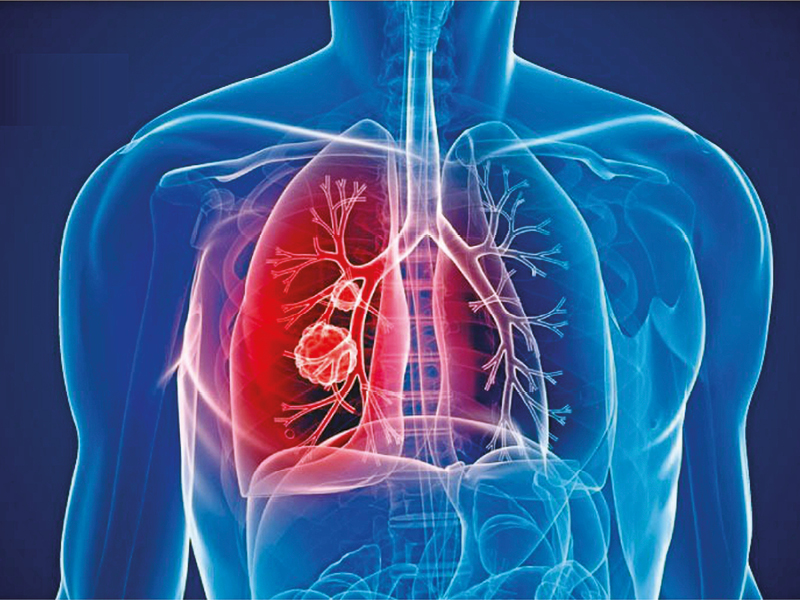 With an aim to reduce incidence of tuberculosis (TB) to less than one in a million by 2035, the Ministry of Health (MoH) launched a national survey on community awareness, attitudes and practices related to the disease on Wednesday.

The survey will sample citizens and residents randomly from across all governorates. Survey participant will receive a five-minute phone call when a set of questions will be asked. The questions relate to certain general information about the participant, what they know about TB, and their attitudes, practices and behaviours related to the disease. The survey will identify the most important gaps in information that are reflected in the attitudes and practices of the community towards TB, and use the survey results to raise the level of community awareness so that everyone becomes partners in the task of eliminating the disease in the country.

TB is still considered one of the deadliest infectious diseases in the world. Oman has low incidence of TB with less than ten per million people (8/1,000,000 in 2019).

The sultanate aims to reach the TB pre-elimination stage; incidence will be reduced to less than one in a million by 2035. This will be achieved by reducing incidence by 90 per cent and reducing mortality to 95 per cent compared to the year 2015 through the sultanate’s national strategy for the elimination of TB to be implemented in stages.

The objectives of the strategy to eliminate TB in Oman are dependent on several factors, including the level of community awareness of the disease. MoH, represented by the Directorate General of Disease Surveillance & Control, in collaboration with the concerned authorities, plans to conduct the national survey of community awareness, attitudes and practices related to TB. The survey will attempt to spread correct information and practices and stop the spread of misinformation by approaching and understanding the community.