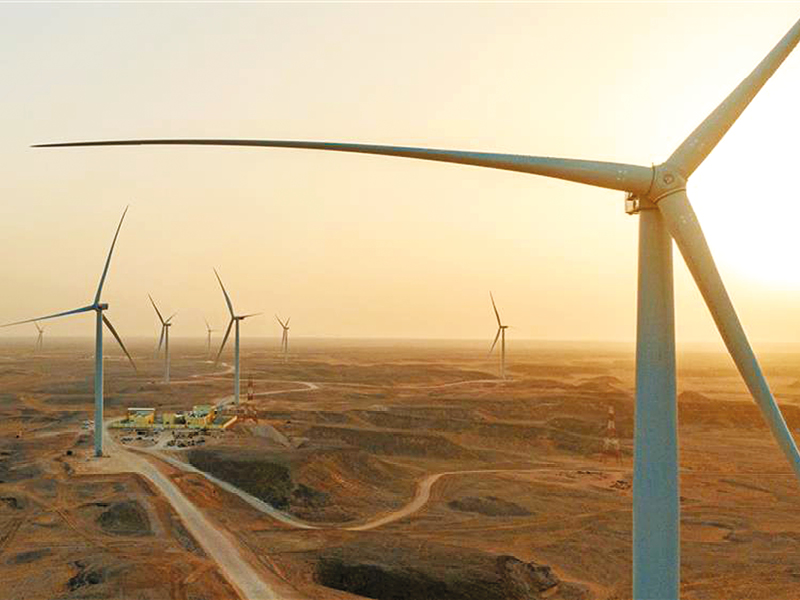 With an aim to diversify energy sources, preserve the environment and reduce harmful emissions, the Ministry of Energy and Minerals wants to increase the contribution of renewable energy to the total energy produced in Oman from 11 per cent in 2023 to 30 per cent by 2030.

The ministry, in cooperation with the Public Services Regulatory Authority, implements the policies of the electricity and renewable energy sector and programmes that enable operating companies to achieve the approved goals to diversify and increase energy sources.

According to the ministry, Dhofar governorate has several renewable energy projects, including wind and solar energy, that are being implemented by Petroleum Development Oman (PDO) and Rural Areas Electricity Company (Tanweer).

The Dhofar Wind Power project in Fatakhit in the wilayat of Shalim and Al Hallaniyat Islands is the largest wind energy project in the Gulf region, with production capacity of 50MW spread over an area of 1,900 hectares, and developed at a cost of US$100mn.

Eng Ahmed bin Ramadan al Yafei, senior manager of Power Purchase and Operations – Renewable Energy at Tanweer, said  “The Dhofar Wind Power project includes 13 wind turbines with a production capacity of 3.8MW per turbine. The project was established as a result of an agreement in 2014 between Oman, represented by Tanweer, and Abu Dhabi, represented by Abu Dhabi Future Energy Company – Masdar.”

He explained that the project has successfully completed a year since commencement of commercial operations in November 2019, with the production of more than 100MW of clean electricity so far.