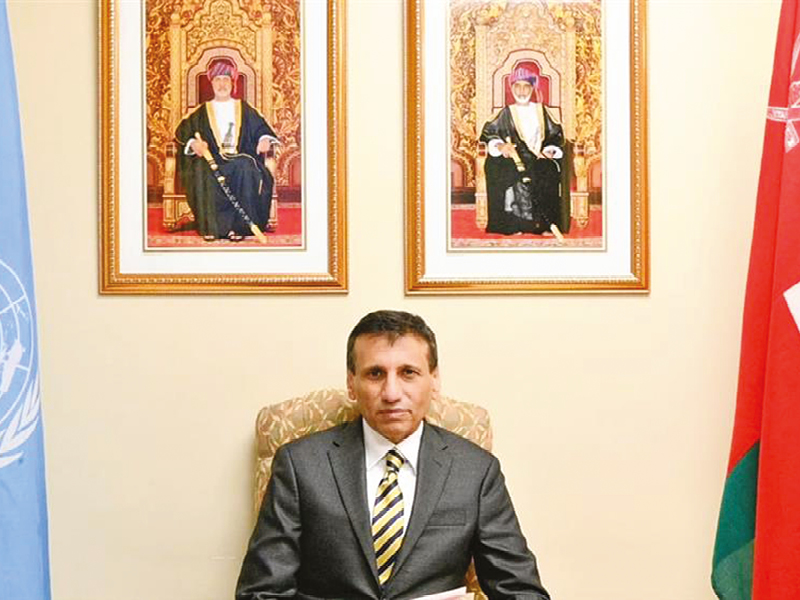 Oman has affirmed its continued support for the Yemeni people by providing humanitarian aid to alleviate the crisis in the war-torn country.

In a speech delivered at a high-level event in New York on the humanitarian crisis in Yemen, H E Dr Mohammad bin Awadh al Hassan, the sultanate’s permanent representative to the United Nations, called for an end to the war in light of its catastrophic effects and reiterated Oman’s support to UN’s call for peace.

“The sultanate backs UN Secretary-General’s plea to implement a ceasefire and halt all offensives,” H E Hassan said. “Our support for Yemen will continue at various levels.”

On February 25, 2021, H E Sayyid Badr Hamad al Busaidi, Foreign Minister, received Tim Lenderking, Special Envoy of the United States to Yemen, in Muscat. The two discussed developments of the situation in Yemen and the efforts made to end the ongoing war. They reaffirmed the need achieve a political settlement among all the Yemeni parties through constructive dialog- ue and peaceful negotiations.

H E Sayyid Badr also advocated a peaceful settlement in Yemen during an online conversation last month organised by Atlantic Council, a nonpartisan US-based think tank. “It is important to assist in peace building and in enhancing stability. Oman considers itself a reliable partner of the United States in its efforts to encourage a peaceful settlement in Yemen, and, of course, in any other initiative designed to promote peace and stability in the Middle East,” he said.