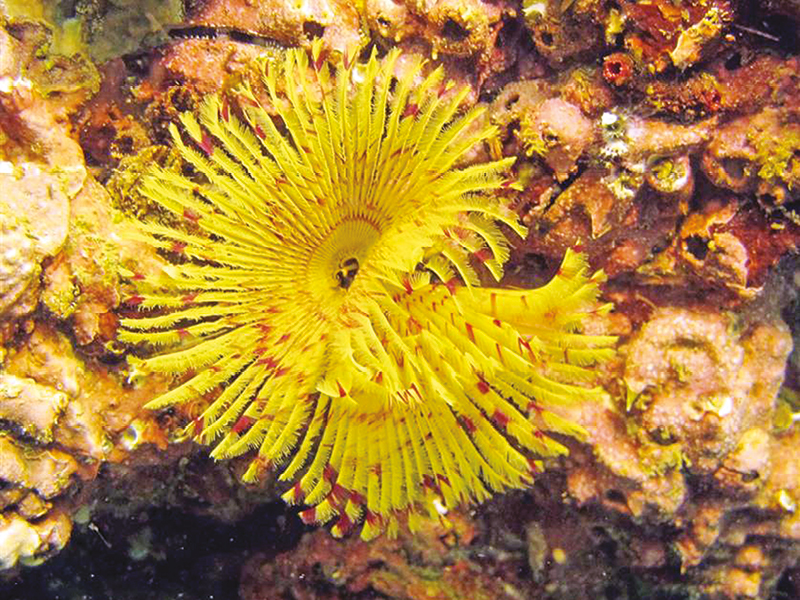 The sultanate joins the countries of the world in celebrating  World Wildlife Day, on Wednesday (March 3), under the theme  ‘Forests and Livelihoods: Sustainability for People and Planets’, aiming to highlight the threats and dangers facing wildlife.

The sultanate, represented by the Environment Authority, will organise events and activities in the field of protecting wildlife and plants, highlighting the threats and risks facing wildlife in general, and introduce the efforts made to combat trafficking in endangered species and protecting them from further danger.

The authority is also keen on empowering national cadres capable of implementing wildlife programmes and protecting wildlife from extinction at the national level with further knowledge and training.

World Wildlife Day highlights the central role of forests, various species of flora and ecosystems in sustaining the livelihoods of hundreds of millions of people globally, particularly of indigenous and local communities with historic ties to forests.

On December 20, 2013, at its 68th session, the United Nations General Assembly (UNGA) proclaimed March 3, the day of the signing of the Convention on International Trade in Endangered Species of Wild Fauna and Flora (CITES) in 1973, as UN World Wildlife Day to celebrate and raise awareness of the world’s wild animals and plants.

The UNGA resolution also designated the CITES Secretariat as the facilitator for the global observance of this special day.