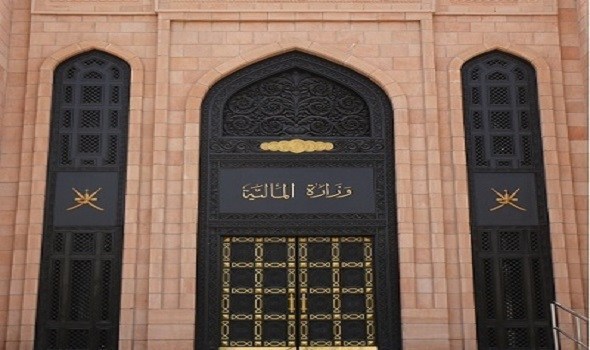 The Ministry of Finance has finalised six projects to be implemented under the Public Private Partnership (PPP) model. The projects include developments in education, healthcare and transport infrastructure sectors.

In its Fiscal Performance Bulletin for February 2021, the Ministry of Finance stated that ‘it seeks to finalise the study of six projects, out of more than 50, planned to be implemented under PPP’.

The ministry informed that the selection of the projects was based on three parameters – these should be implementable under PPP, consistent with Oman Vision 2040 and relevant strategic plans; the selected projects should not create any additional burden on the budget; and the implementation of these projects under PPP should either help in reducing construction cost or operating expenses.

In the education sector, the ministry plans to develop the first phase of school buildings under PPP model. ‘The project aims to develop educational infrastructure to meet the increasing demand for schools in various governorates. The expertise of the private sector can be used advantageously in designing and building schools and multipurpose projects,’ the ministry stated in the bulletin.

In its transport infrastructure plans, the ministry seeks to build an additional expressway, especially for trucks, along the existing Salalah-Thumrait road. Trucks can use the expressway for a fee.

In the healthcare sector, the plan is to build a haemodialysis services project, ‘which aims at establishing and developing a number of dialysis centres for the benefit of large number of patients, in addition to reducing the costs borne by the Ministry of Health’.

Plans include a drug rehabilitation centre in Sohar to provide treatment and post-treatment services.

Additionally, there are plans to develop two seaports. A plot of land in Liwa harbour will be presented for development under PPP to meet service requirements of the port and integrate its facilities with the nearest port in Sohar.

The bulletin included plans to develop Mussanah harbour into a multipurpose seaport.