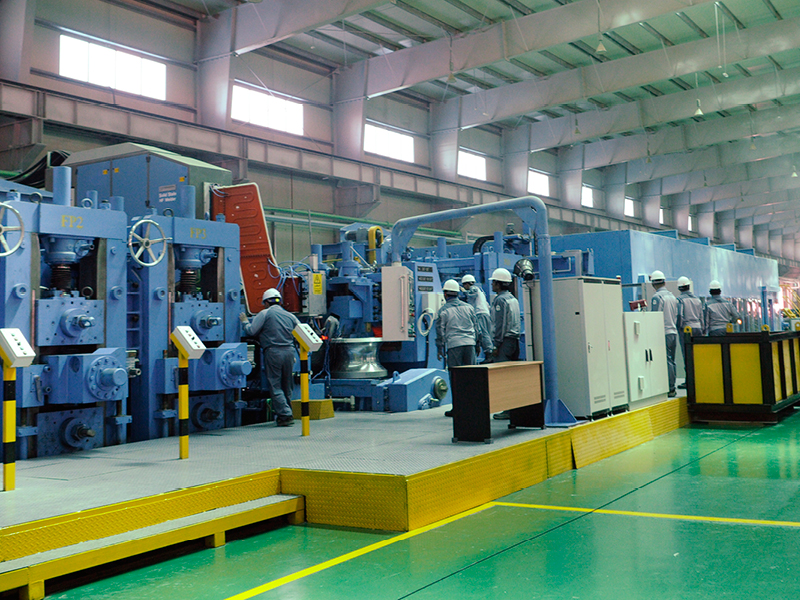 Adapting its long-term economic strategy, the Ministry of Economy has reaffirmed its commitment to diversify the economy away from oil towards non-oil sectors through sustainable human development, maximising exports as well as encouraging and stimulating the business and investment environment.

Considering the challenges Oman’s economy faces may continue even after the COVID-19 pandemic is over, there is need for the country to rethink its long-term approach to economic development. The Ministry of Economy is doing this based on Oman Vision 2040 that remains a top priority for the leadership under His Majesty Sultan Haitham bin Tarik.

In a statement on Monday, the Ministry of Economy said it is leveraging on the Oman Vision 2040 enablers to stimulate growth by creating an investor-friendly environment and providing infrastructure and human resources. The economy’s strategic directions are based on a number of growth drivers including business environment, transparency and accountability.

To maintain economic growth rate in the next stage, taking into account the possible decline in global demand for oil, hi-tech manufacturing industries will have to be simulated. This strategic direction has been laid out in the 10th five-year plan, according to the ministry statement.

Recently, Dr Said bin Mohammad al Saqri, Minister of Economy, said in an interview with Oman TV that the 10th five-year plan aims to generate job opportunities, increase social welfare and boost per capita income. He added that achieving financial sustainability is one of the priorities of the plan, including reviewing spending, alongside diversifying revenue sources.

In his message on the occasion of Oman’s  50th National Day, Dr Nasser bin Rashid al Maawali, Undersecretary in the Ministry of Economy, said, “The Omani economy has gone through several developmental stages. It has developed from a subsistence-based economy to an economy of abundance and growth. Today, we stand at the threshold of a new phase in the economy – that of sustainability.”

According to Dr Maawali, the economic repercussions of the pandemic on the sultanate were compounded by the  need to observe health protocols.

“The government has taken many sustained precautionary measures to confront the COVID-19 pandemic and address emerging economic challenges. Despite the different causes and dimensions of the current economic crisis and previous crises, based on various indicators, we strongly believe in the government’s ability to overcome the economic impact of the COVID-19 pandemic,” Dr Maawali said.

The economy has been challenged earlier, but it succeeded in attracting foreign investment and initiate economic and development projects owing to its ability to create an investor-friendly environment. Several laws that encourage local and foreign inves- tment have been introduced.

“The most important of these laws is the Foreign Capital Investment Law, which aims to enhance the sultanate’s ability to attract foreign capital. The procedures for foreign investment in Oman have been also simplified, and its competitiveness indices improved. The sultanate’s economy maintained macroeconomic stability, and Oman Vision 2040 has enabled the country to initiate many developmental projects,”  Dr Maawali said.

Oman Vision 2040 is set to achieve sustainable economic and social development that stems from the inherent strengths of the Omani society and values, and build on the country’s achievements and seize available opportunities.

“We should bear in mind that achieving comprehensive development depends on the Omani people who are armed with knowledge, skill and training. When we have such citizens, we can overcome challenges and obstacles with vigor and determination,” Dr Maawali said.