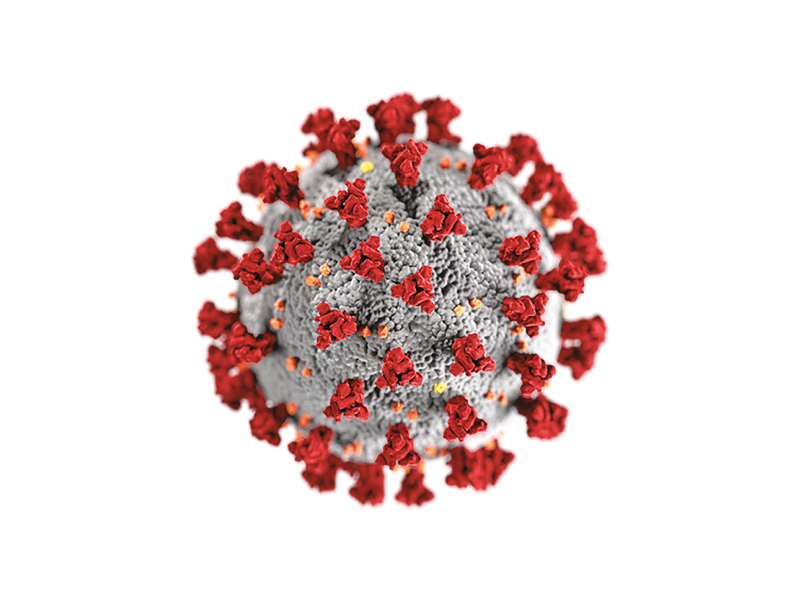 The Ministry of Health (MoH) continues to remind people to wear masks and maintain physical distancing as COVID-19 cases climbed in February after the daily death toll declined in January.

According to MoH figures, the total deaths in the country due to COVID-19 in February alone was 41. January reported only nine deaths.

On Sunday, seven people lost their lives after eight people succumbed to the virus the previous three days.

The number of infections too has been increasing.

“With cases of infection and hospitalisation picking up, we are in for another spate,” he said.

“Within a period of less than two months, the number of intensive care patients has increased and these units are under constant pressure as deaths are continuing,” he added.

He said that people must realise the seriousness of the situation and take responsibility.

“Everyone should be aware of the gravity of the situation and help prevent the spread of the virus,” H E Dr Sa’eedi said.