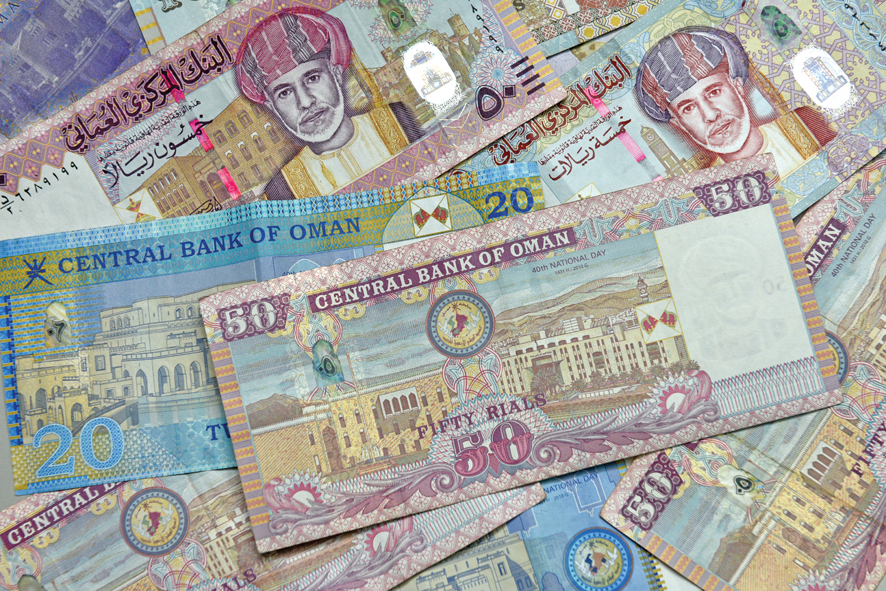 Oman recorded nearly 8 per cent year-on-year increase in the country’s budget deficit in January 2021, mainly due to reduced oil production and lower oil prices during the month.

The sultanate’s budget deficit widened to RO370.8mn in the first month of this year against RO344.4mn recorded in January 2020, an increase of 7.7 per cent, the Ministry of Finance said on Sunday.

‘In January 2021, the state’s general budget recorded a decline in public spending and revenue, with an increase in deficit as compared to the same period of 2020,’ the Ministry of Finance said in a tweet.

According to the figures released by the ministry, the government’s total revenues dropped by more than 33 per cent to RO384.8mn in January this year compared to RO575.3mn recorded in the same month of 2020.

The Ministry of Finance’s figures showed that the increase in January’s budget shortfall this year was mainly due to the decline in revenues amid lower oil production and lower crude prices compared to the levels recorded in January 2020.

Oman’s average daily oil production in January 2021 stood at around 946,000 barrels per day compared to nearly 970,000 barrels per day in the same month a year ago, a decrease of 2.5 per cent. The sultanate sold its crude oil at an average price of US$41.11 per barrel during January this year, which is 32 per cent lower compared to the average price of US$60.26 per barrel recorded in January 2020.

However, oil prices have significantly recovered in February reaching to their highest level in more than a year. Oman crude contract price on Friday closed above US$64 per barrel at the Dubai Mercantile Exchange.

In the general budget 2021, Oman has targeted to further reduce spending this year as the sultanate’s government seeks to trim its widening budget deficit amid the coronavirus pandemic and lower oil revenues.

The sultanate’s 2021 budget estimates a lower deficit of RO2.2bn for the full year, which is equivalent to 8 per cent of the country’s GDP. This year’s general budget is based on an average oil price assumption of US$45 per barrel.

As per the Ministry of Finance’s budget statement issued earlier in January, the government plans to fund RO1.6bn of the total estimated deficit by local and foreign borrowings, while the remaining deficit (around RO600mn) will be funded through withdrawals from the reserves.