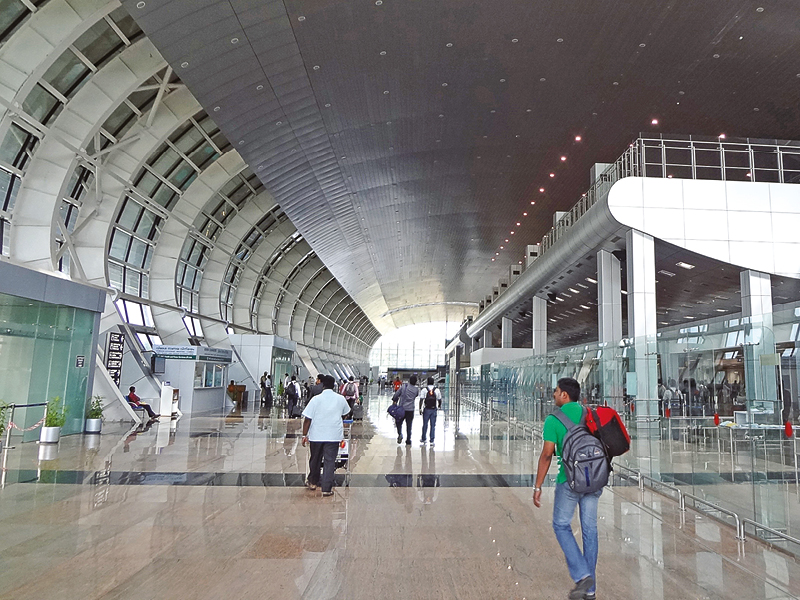 The southern India state of Kerala has made mandatory RT-PCR tests free for all non-resident Indians arriving from abroad, including those from Oman and other Gulf states.

The government ‘will conduct RT-PCR tests free of cost for expatriates returning to Kerala’, said state health minister K K Shailaja, adding that the COVID-19 tests for all international passengers have been made mandatory as per the federal government’s decision on February 23 for all Indian airports.

The charges for the test differ from airport to airport.

P M Jabir, director of Non-Resident Keralites Affairs Welfare Board said, “The decision to charge for PCR tests has been from the federal government which was met with opposition from several migrant workers group including us. On our insistence, the Kerala government waived the charges for NRIs. The state government is now bearing the expenditure payable to the federal government.”

He added, “There should have been a pan-India protest against such baseless rules which is harassment to the public. I am happy that the Kerala government took a very pro-migrant stand and waived the charges for its people.”

The recent rule of a repeat PCR test on arrival in India has added to the stress and burden that the returnees are facing.

Santosh K, an expatriate who wanted to travel to Bengaluru, said, “I had an emergency back home. But owing to all these unnecessary travel hassles, dropped the idea for now. I incurred some loss as my tickets were already booked.”