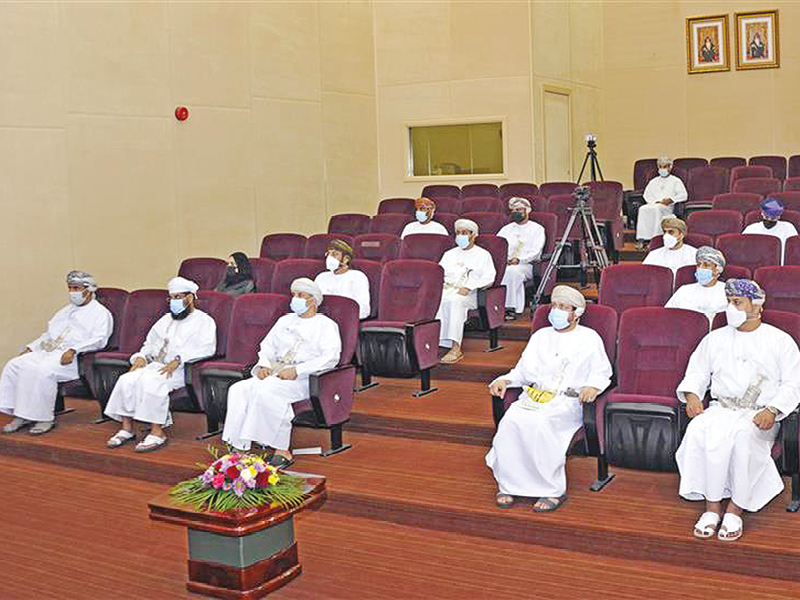 ‘The project is in keeping with Oman Vision 200 and its objectives in the field of institutional digital transformation and in support of the advancement of judicial work,’ the Public Prosecution said in a statement.

‘The first phase includes paperless referral of cases from the Public Prosecution office to penal circuits in all courts in the country, starting March 1, 2021, and permanently stopping referring actual case files.’

The statement added that criminal cases will be heard online using computers and tablets in order to achieve quality control and offer accurate judicial processes and statistical readings.

‘Specialised committees will work on completing the integration process according to a timeline to allow parties in dispute to use the same technology and have their cases settled,’ the Public Prosecution stated.

Meanwhile, the Council of Administrative Affairs for the Judiciary is working on launching mobile courts as part of Oman Vision 2040.

“These will enable and assist in resolving and expediting labour cases and disputes, and bring litigation services closer to the industrial cities,” said Hon Judge Yousuf bin Hamoud al Flaiti, head of general administration for planning in the Council of Administrative Affairs for the Judiciary and head of implementation programme of Oman Vision 2040 in the council.