Short film zeroes in on exam pressure of school students 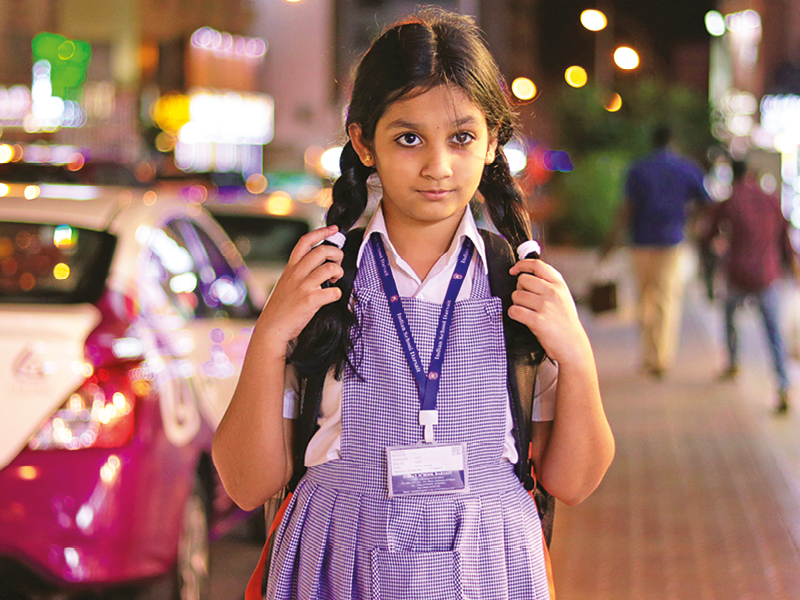 A short film, which talks about the pressure schoolchildren face over marks and grades, is doing rounds on social media.

Produced by Amovies and starring child actors Niharika Nishant and Amirah Khalfan, the five-minute Runaway was shot in Ruwi, Darsait and Amerat. The other actors who play significant roles are Chandni and Lovelyn.

Vinod Raghavan, the production controller of Runaway, said the film is an awareness movie on the pressure that children have to face on a daily basis for excellence.

“From schools to peers to parents, children are pressurised to produce good marks. They are told if they fail to produce such marks their future is doomed. This causes stress and some children rebel. In the long run this undue pressure spoils their childhood as well as the relationship with their parents,” he said.

The film, inspired by The 400 Blows, is a narrative of a nine-year old girl named Anamika who runs away from her home fearing humiliation from her parents because she got bad marks for her maths paper. She finally tries to contact her father but the call reaches a wrong person, who with empathy and maturity, guides her back home.

Dr Baby Sam Saamuel, chairman, Board of Directors Indian Schools, giving closing remarks in the film, says, “These days we all are obsessed with perfection and in this quest for perfection we are forgetting to cherish life. I urge the children – let your efforts be in finding joy in both life and skills.”