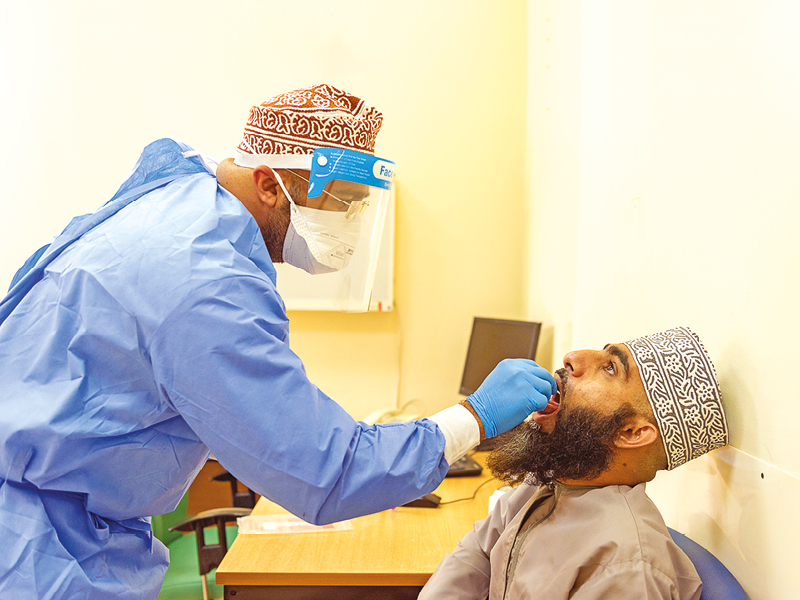 Oman’s response to COVID-19 and governance have been recognised as key drivers in bringing recognition to the country in the international arena. The Global Soft Power Index 2021 compiled by Brand Finance, the world’s leading brand valuation consultancy, ranks Oman eighth in the Middle East and North Africa (MENA) region and 51st globally with a score of 33.6 out of 100.

Soft power is defined as a nation’s ability to influence the preferences and behaviours of various actors in the international arena (states, corporations, communities, the public etc) through attraction or persuasion rather than coercion.

International Relations (36th), Business and Trade (37th), Reputation (42nd) and Educating and Science (43rd) among others.

The UAE is the region’s highest ranked nation with an overall index score of 48.4 out of 100; it has inched up the index to 17th globally.

The country celebrates significantly improved scores across the Governance (18th), Education & Science (19th) and People & Values (24th) categories, recording the greatest increase in Governance to be among the top 20 countries (up 0.8 points), as perceptions of its political stability improve. The UAE’s neighbours – Qatar and Saudi Arabia – have also celebrated marked improvements in Governance, with significant jumps in positive perceptions of their leaders, as well as views of being safe and secure nations.

David Haigh, CEO of Brand Finance, said, “As the UAE approaches its 50th birthday in December, it continues to flourish and showcase its impressive growth trajectory, reflected in its 13th rank for future growth potential among the general public. The successful Emirates Mars Mission is a clear example of the nation punching above its weight. Entering the race with global heavyweights China and the US also forms an integral part of the nation’s journey to diversify its economy with sights set on long-term growth.”

Despite being this year’s fastest-falling nation in the 2021 index, the US still managed to retain its position in the top ten ranking nations overall, with a Global Soft Power score of 55.9 out of 100.

Germany claims top spot, while New Zealand, hailed as a global success story in response to COVID-19, is the fastest-improving country in ranking, climbing up to 16th.

Japan is the top-performing Asian nation and second overall, followed by the UK, Canada, Switzerland, US, France, China, Sweden and Australia.