Zubair hopes for a good show at Oman Rally Championship 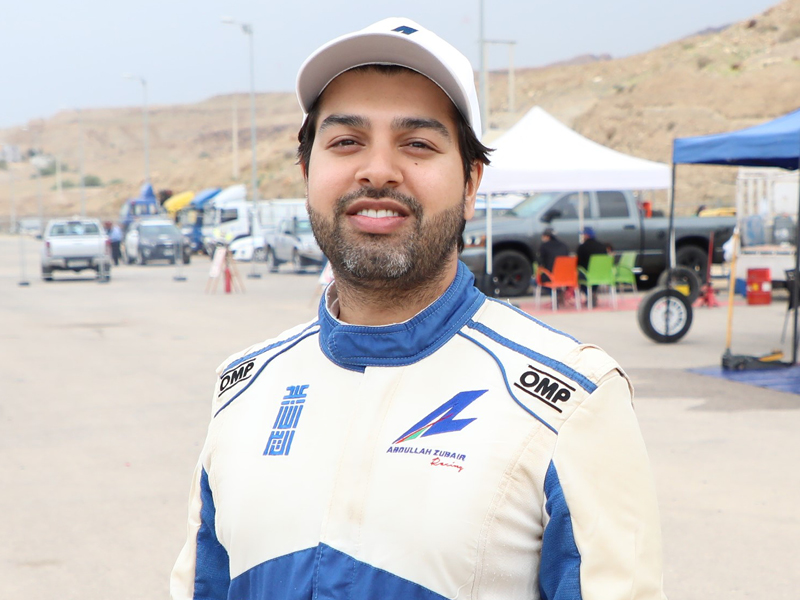 Abdullah al Zubair is hoping for a podium finish at the forthcoming Oman Rally Championship (ORC), which kicks off with the first round on Friday.

Zubair is one of the many local stars who have confirmed their participation in the opening round, a welcome return for motor sports in the sultanate after three international events in February and March were postponed.

Zubair will return to rallying after a gap of one year with his last participation at the Jordan National Rally in February 2020, where he achieved a runner-up finish in Group N behind another Omani driver Abdullah al Rawahi.

This is the first time that Zubair will compete in the Oman Rally Championship.

An experienced driver, Zubair has competed in the past in FIA World CrossCountry and Baja rallies across the world. He also participated in theOman International Rally last year, which was the opening round of the FIA Middle East Rally Championship.

At the Friday’s rally, Zubair will be behind a Subaru Impreza (N14) with his navigator Taha Soomar.

Zubair said, “I thought a lot before deciding to take part in Oman Rally Championship. I am looking forward to a good show and hope to be on the podium.”

The opening round will have drivers compete in six special stages over a total distance of 279.78km.  Organised by the Oman Automobile Association (OAA) the rally will begin and conclude at Lulu Hypermarket – Al Bandar in Seeb.