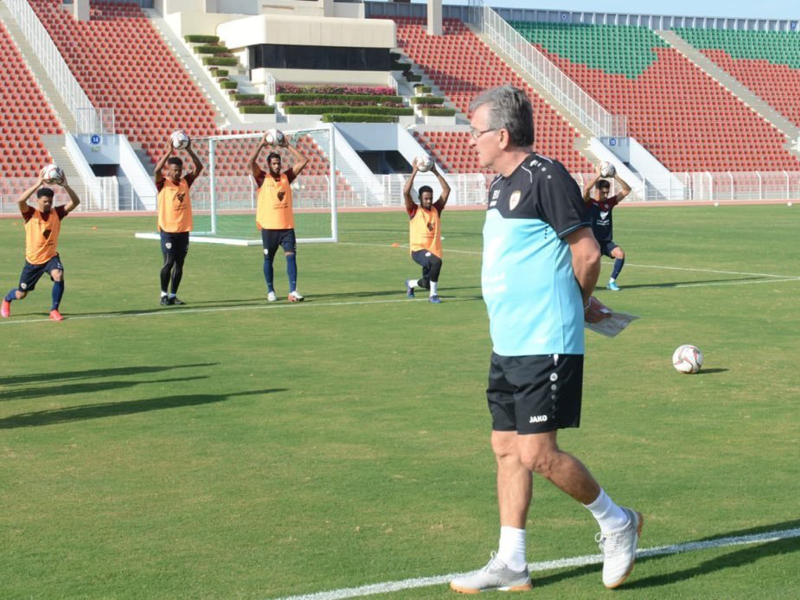 Croatian Branko Ivankovic will face his biggest test as Oman coach since he took over the team in January last year when the Red Warriors take on Asian champions Qatar in a Group E game of the joint FIFA World Cup Qatar 2022 and AFC Asian Cup China 2023 qualifier on June 7.

The joint qualifiers, which have been rescheduled due to coronavirus pandemic and travel restrictions, will now be held in June. Though the dates of the three remaining fixtures of Oman were released by the Oman Football Association (OFA) on Tuesday, the venue of the three matches is yet to be confirmed with Qatar in all likelihood to be the host of all the remaining Group E games as part of a secure bio-bubble single venue.

Following Qatar’s match on June 7, Oman will meet Afghanistan on June 11 and then conclude their campaign with their match against Bangladesh on June 15. A final decision on the venue is expected next month. With the matches  now scheduled in scorching June, Qatar is the only country which is well equipped to host the matches as they boast of air-cool stadiums, which are ready to host the World Cup.

Qatar lead the group standings with 16 points from six games while Oman is second with 12 but with a game in hand.

Oman’s last Asian Qualifiers ties were against India in 2019, with the Red Warriors securing back-to-back triumphs against the Blue Tigers, recording a 2-1 win in September, before beating them again 1-0 in November.

With Qatar having already qualified for the Finals as hosts, Oman will fancy their chances of advancing to the third round of the qualifiers. Oman had lost their away game against hosts Qatar 1-2 at Al Janoub Stadium, Al Wakrah, on October 15, 2019, the only defeat they have suffered in the second round.

On Monday, the OFA had announced that the national team will hold a camp from March 11-26 in Dubai, UAE.

During the camp, Oman will play friendlies against Jordan (March 20) and India (March 25).