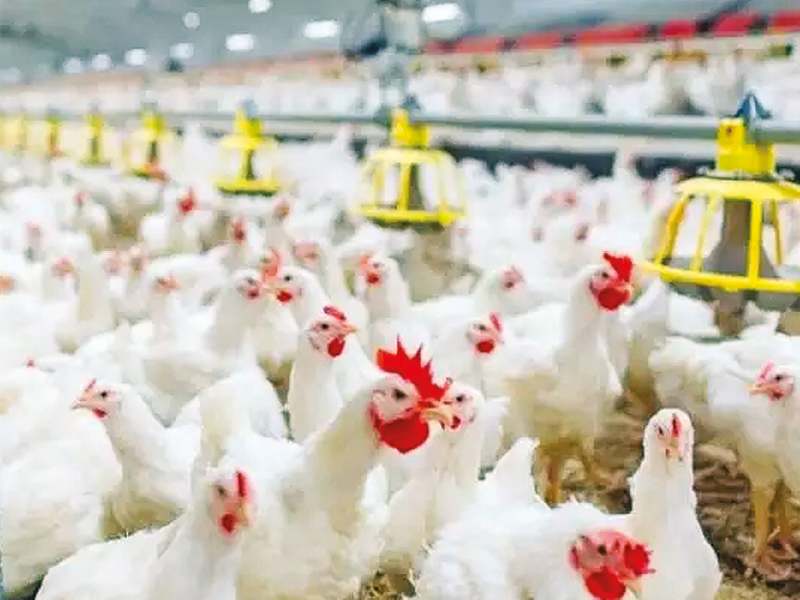 The Ministry of Agriculture, Fisheries and Water Resources has decided to ban the import of live birds and poultry products from seven countries.

A statement issued by the ministry on Tuesday said, ‘The import of poultry is banned from the Republic of Nigeria, Nepal, Wales in the United Kingdom, the Islamic Republic of Iran, Republic of Algeria, the states of Chhattisgarh and Gujarat in the Republic of India, and Astrakhan Oblast and Krasnodarkray regions in Russia. It is forbidden to import live birds and their products and derivatives until the cause of the ban is removed and a decision in this regard is issued.’

On February 5, the ministry had decided to ban the import of live birds and poultry products from seven countries and two states of India due to the outbreak of avian flu. The countries include Kuwait, Iraq, Senegal, Hungary, Lithuania, Northern Ireland, Cambodia, and the states of Haryana and Maharashtra in India.

In a similar decision in January, the ministry had banned imports of poultry and their products from seven other countries which included Sweden, the Netherlands, France, Ireland, Ukraine, Scotland, and Tehran Province in Iran.