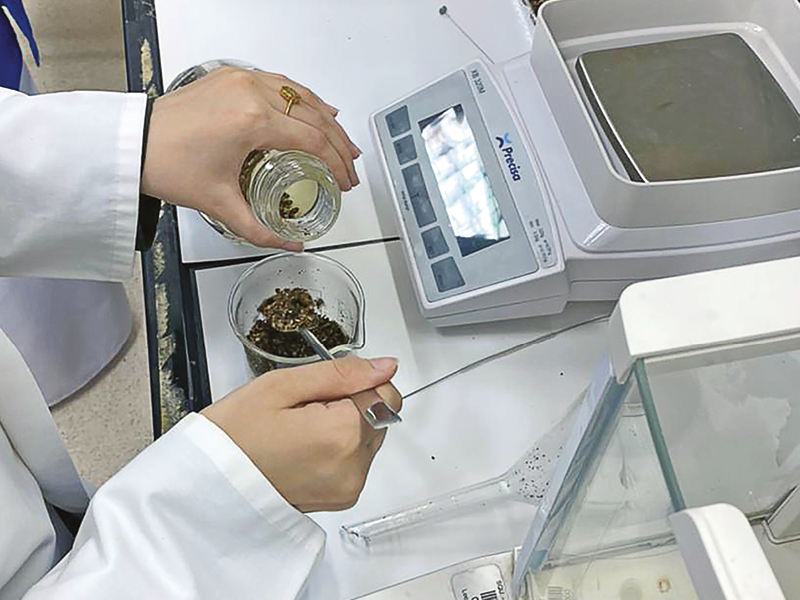 Omani startup Fanar, which produces biofuel from used cooking oil and plant waste, has won first place as the best innovative team in the Arab world in a competition called ‘Innovate for Good’. It was organised by Spread the Passion, a non-governmental organisation in Kuwait.

Speaking to Muscat Daily, Wafa Nasser Mohammed al Sinaidi, a student at Sultan Qaboos University, and head of Marketing Department at Fanar said, “The company has ten members. We decided to take part in Spread the Passion’s competition to showcase our environment-friendly biofuel. Around 15 teams took part in the competition from almost all the Arab countries. We qualified for the final stage and then the winners were announced according to the number of votes. We got 745 votes, and won the first prize as the best innovative team.”

She said their project was titled ‘Let’s make the environment smile’.

“We focus on the field of renewable energy, as we produce biofuels from used cooking oil and neglected local plants.”

She added, “We know that oil or the black gold is the economic engine of the Gulf countries. But it is a non-renewable source of energy, not to mention about the damage it causes to the land, sea and air. Taking into account all these factors, we decided to launch ‘Let’s make the environment smile’ programme.”

The initiative stipulates that discarded seeds such as date seeds, bitter melon and used cooking oil be collected and recycled to produce biodiesel. “And as our goal is to make the environment smile, we recycle all by-products in a way that allows us to make economical products and rid the environment of its harm. In the process we also produce glycerin, which can be used to make soap,” said Wafa.

Talking about the challenges, she said, “We faced many challenges as we are university students. We had pressure at work and to balance between competition and study was a tough task. But thank God, we overcame all of these and organised our schedules in a way that we could win the competition.”

She said the team likes to thank Injaz Oman for their support. “They helped us by providing a special supervisor for us to follow up on our work. We also thank our families who always supported us.”

Of future, she said, “It is not only Oman that needs our project, but all countries. As the quantities of fossil fuels continue to decline and disappear, so there must be awareness on the importance of a renewable and alternative energy to non-renewable energy that may soon become extinct.”

The team is currently working to obtain a patent for its product, she added.