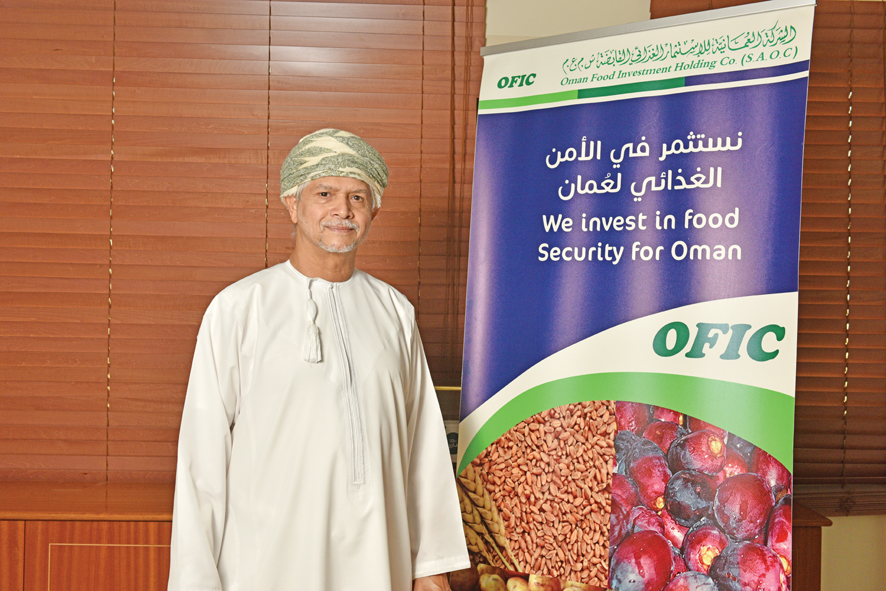 With a number of proposed fisheries and food security projects in the Special Economic Zones at Duqm and the development of a large multipurpose fishing port, Duqm is all set to emerge as a regional hub for fisheries and food industries, according to a top official of Oman Food Investment Holding Co (OFIC), a state-owned enterprise mandated to promote Oman’s food security through partnerships with government agencies, private operators and investors.

“We believe Duqm is well-positioned to become a food hub for the wider region. Fisheries and food industries will get a boost with the development of the multipurpose fishing port. Fisheries sector in Duqm has huge potential to target export markets where lot of value can be added,” Eng Saleh al Shanfari, CEO of OFIC said in an interview with Muscat Daily.

In November last year, Oman’s Public Authority for Special Economic Zones and Free Zones (OPAZ) awarded the tender for the development, management and operation of the multipurpose fishing port and the related projects in Duqm to a strategic alliance of Omani and international companies led by Fisheries Development Oman (FDO).

Enabled by a huge special economic zone, developed infrastructure and a modern port which attracts investors from around the world, Shanfari said, Duqm has huge potential for export-oriented food processing industries.

In the fisheries sector, OFIC is promoting a large fish canning project in Duqm with an investment of more than US$100mn. The project will include canning of tuna, sardine and other value-added products such as feed, fish oil etc.

“The fish canning project is a huge project and we believe it would be a model project for upcoming food projects in the Duqm area. This is an anchor project for the multipurpose fishing port in Duqm,” Shanfari said. He added that the investment in the fish canning project, which is now part of FDO, will be a mix of investments from the private and state-owned entities.

Shanfari informed that the fish canning project is presently under the tendering stage and construction is likely to begin before the end of 2021 and would take roughly 24 months to be completed.

He said, “Duqm will be a very attractive place for fisheries and other food projects because it is well positioned to become a hub for many food-related activities. When OFIC started building its strategy, one of our focus areas was to make the sultanate as a food hub to attract investors in this field from within Oman and from around the world. We are seeing investors are showing interest from around the world.”

Having a competitive advantage due to its strategic location, modern ports and logistics infrastructure, Oman, Shanfari said, is in a much better position in the region to become a food industry hub.

“The quality and high standard of fish and food products produced in Oman can easily match with any internationally accepted standard. Lots of fisheries products are produced and manufactured and processed in the country. Omani fish products have reached to more than 80 countries and demand is consistently growing,” Shanfari added.