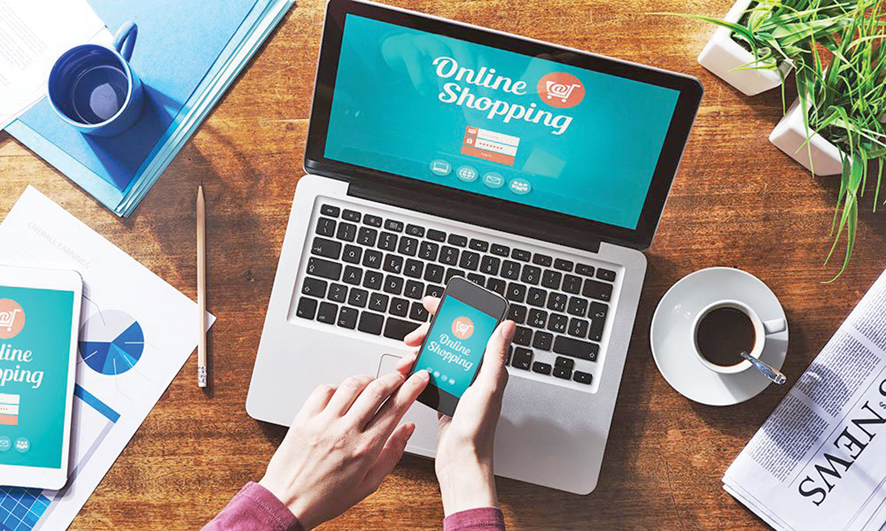 Recording a remarkable improvement in its international e-commerce readiness ranking, Oman has climbed six positions in the UN’s global e-commerce index this year compared to its previous year’s ranking.

The sultanate ranked 54th globally in the Business-to-Consumer (B2C) E-Commerce Index 2020 released by the United Nations Conference on Trade and Development (UNCTAD) on Wednesday. Oman had ranked at 60th place in UNCTAD’s 2019 B2C E-Commerce Index, which ranks 152 countries on their readiness to engage in online commerce.

As per the index report released by UCNTAD, Oman this year has been able to secure its place among Top 10 most prepared developing economies for B2C e-commerce.

Switzerland climbed to the top of global e-commerce index this year by replacing the Netherlands. Europe remains by far the most prepared region for e-commerce, according to UNCTAD.

The index scores 152 nations on their readiness for online shopping, worth an estimated US$4.4tn globally in 2018, up 7 per cent from the previous year. Countries are scored on access to secure Internet servers, reliability of postal services and infrastructure, and the portion of their population that uses the Internet and has an account with a financial institution or a provider of mobile money services.

The two largest B2C e-commerce markets in the world, China and the US, rank 55th and 12th respectively in the index.

“The e-commerce divide remains huge,” said Shamika N Sirimanne, director of UNCTAD’s division that prepares the annual index. “Even among G20 countries, the extent to which people shop online ranges from 3 per cent in India to 87 per cent in the UK.”

The 2020 edition of the index includes a few notable changes from the previous year. In the composition of the top 10 positions, Hong Kong (China) replaced Australia. Among the top 10 developing economies, Oman replaced Turkey, UNCTAD noted.

As per the UNCTAD report, more than 92 per cent individuals in Oman use Internet and 74 per cent of the sultanate’s adult population keep an account with financial institution or provider of mobile money services.

It said, in Canada, the United States and 10 European nations, more than 70 per cent of the adult population makes purchases online. But that proportion is well below 10 per cent in most low- and lower-middle-income countries.

In the GCC region, the UAE ranked 37th in UNCTAD’s B2C E-Commerce Index 2020, nine notches lower compared to its ranking in 2019 index.

While Saudi Arabia retained its ranking same as last year’s at 49th position, Qatar’s global e-commerce ranking dropped to 50th place from 47th a year ago.

“The COVID-19 pandemic has made it more urgent to ensure the countries trailing behind are able to catch up and strengthen their e-trade readiness,” Shamika said.

The index, she said, underscores the need for governments to do more to ensure more people can avail of e-commerce opportunities.

“Otherwise, their businesses and people will miss out on the opportunities offered by the digital economy, and they will be less prepared to deal with various challenges,” she added.