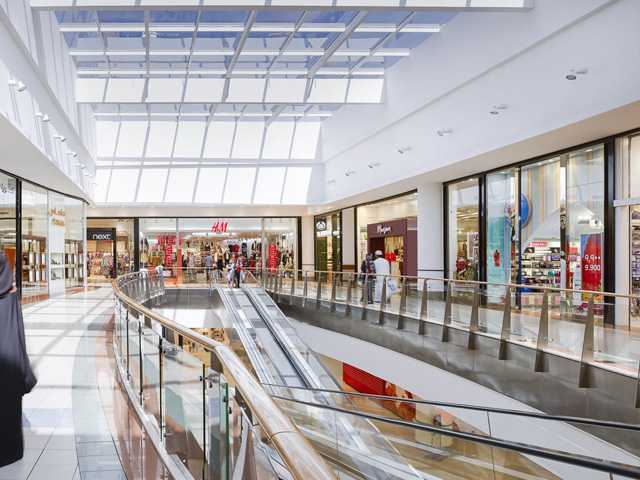 Oman’s annual inflation decreased to 1.57 per cent in January 2021 compared to the same month a year ago, according to the consumer price index data released by the National Center for Statistics and Information (NCSI).

The prices in transportation group fell by 6.87 per cent year-on-year in January 2021, while food and non-alcoholic beverages group prices dropped by 0.75 per cent. The prices in clothing and footwear group fell by 0.72 per cent and restaurants and hotels group recorded a 0.36 per cent drop in prices.

On the other hand, the prices for miscellaneous goods and services group increased by 1.27 per cent, recreation and culture group prices increased by 0.67 per cent, and education group by 0.08 per cent.

The inflation rate in January 2021 increased by 0.01 per cent compared to the previous month.

The prices for recreation and culture group increased by 0.33 per cent on month-on-month basis, while miscellaneous goods and services group recorded a 0.19 per cent rise in prices. Furnishings, household equipment and routing household maintenance group prices increased by 0.12 per cent, and housing, water, electricity, gas and other fuels group recorded a marginal increase of 0.05 per cent. Price for food and non-alcoholic beverages group inched up by 0.02 per cent in January.