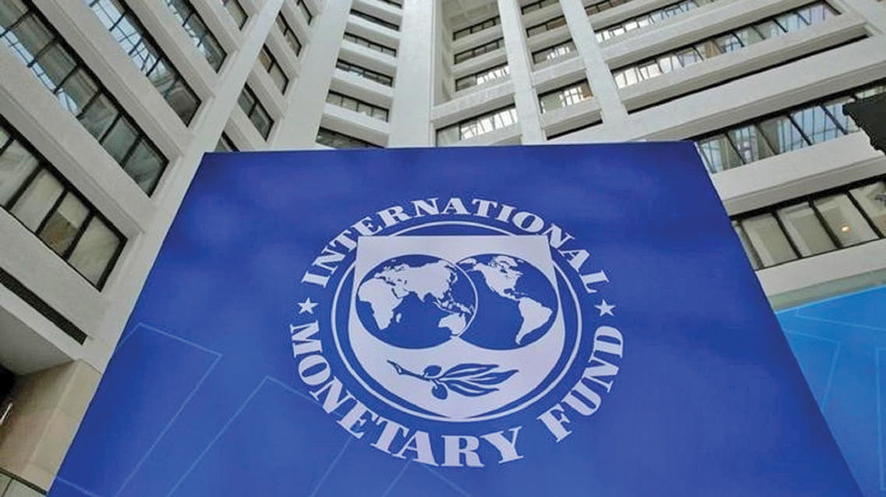 Forecasting a significant rebound of Oman’s economy from last year’s sharp contraction, the International Monetary Fund (IMF) has said that Oman’s real GDP (gross domestic product) is expected to grow by 1.8 per cent this year and 7.4 per cent in 2022.

According to the new IMF estimates, Oman’s real GDP likely shrank by 6.4 per cent in 2020, a narrower contraction than the 10 per cent decline projected by the Fund in October last year due to the coronavirus pandemic and low oil prices.

The IMF conducted a virtual mission to Oman from January 17 to January 31 to review economic developments, the outlook, and policies. The discussions with Omani authorities focused on the impact of COVID-19 and related oil price shock, and policy priorities during the recovery phase and beyond.

‘Overall GDP contracted by 6.4 per cent (revised up from the previous forecast of -10 per cent), with non-hydrocarbon GDP estimated to have contracted by 10 per cent and a shallower decline in hydrocarbon GDP (due to the strong oil condensate production not covered by the OPEC+ agreement),’ the IMF said in a staff concluding statement.

It said Oman’s current account deficit is estimated to have widened from 5.4 per cent of GDP in 2019 to 10 per cent in 2020, mostly owing to lower hydrocarbon exports.

The IMF said it anticipates a modest recovery for Oman’s economy in 2021, with further strengthening of growth over the medium term.

‘While the rollout of vaccination and the easing of social distancing restrictions would support increased activity globally as well as in Oman, substantial medium-term fiscal consolidation would weigh on growth. Overall, a mild recovery of

1.5 per cent in non-oil GDP growth is projected for 2021, rising thereafter to 4 per cent by 2026 as the drag from fiscal adjustment subsides,’ the statement said.

Commenting on Oman’s banking sector, the IMF noted that the financial soundness indicators appear healthy. ‘As of December 2020, Omani banks’ capital adequacy ratios averaged 19.1 per cent and the liquidity coverage ratio was around 200 per cent, comfortably above regulatory minima. Nonperforming loan ratios increased slightly to 4.2 per cent, with specific provisioning coverage of 63 per cent and total coverage of 98 per cent,’ the Fund said.

It said Omani banks entered the COVID-19 crisis from a position of strength but face challenges. ‘Despite high capital buffers and liquidity, banks face headwinds from the impact of the pandemic on asset quality, a low oil environment, and high credit and deposit concentration. However, the authorities’ stress test indicated that domestic banks would be able to remain above minimum capital adequacy under severe scenarios,’ the IMF added.