Cybercrimes in sultanate increased by 25 per cent in 2020 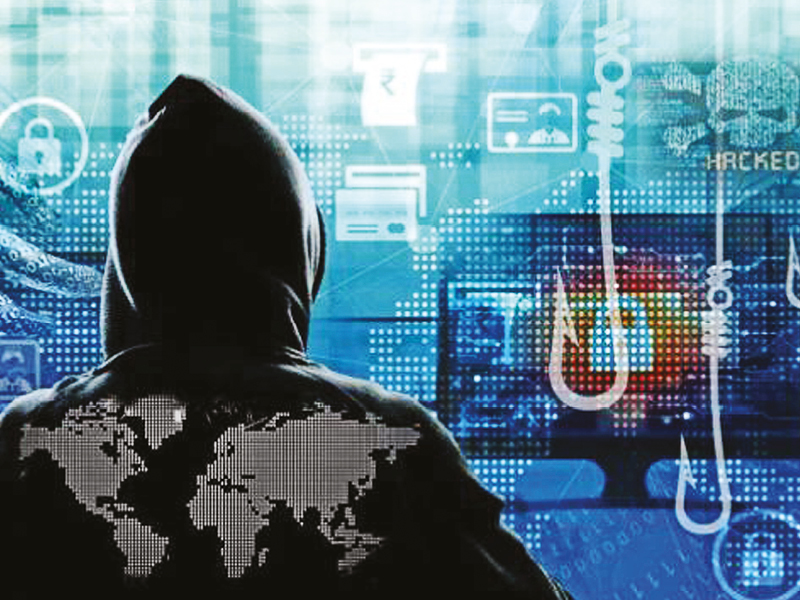 Cybercrimes in Oman increased by 25 per cent in 2020 in comparison to 2019, according to Brigadier Jamal bin Habib al Quraishi, director general of Criminal Inquiries and Investigations in Royal Oman Police (ROP).

ROP has warned that online fraud in Oman is on the rise and urged both Omanis and expatriates to be vigilant in their dealings on social media.

“Electronic fraud and extortion have become the most grievous crimes of the modern era as a result of the development and diversity of social media platforms. These crimes can only be reduced through societal awareness,” Brig  Quraishi said.

According to him, some victims are subjected to cyber blackmailing, cyberbullying, fraud and revenge. The victims delay reporting such crimes and cases often go unreported. He added, “All social media platforms can be used by the perpetrators to commit fraud or crimes. The Directorate General of Criminal Inquiries and Investigations has dealt with several crimes committed by through of social media such as WhatsApp, Instagram, Snapchat and some investment platforms.”

Children under 18 years are also targeted by cybercriminals, he said.

“Parents and teachers should educate their children about the dangers of using social media inappropriately and to recognise such attempts that aim at luringchildren and to report any such experience to elders in time. Do not send personal pictures to a stranger or a new friend through any of the social media platforms, nor should you share personal information,” Brig Quraishi said.

“Parents should encourage their children to talk about the problems they face, especially when they are exposed to blackmail.”