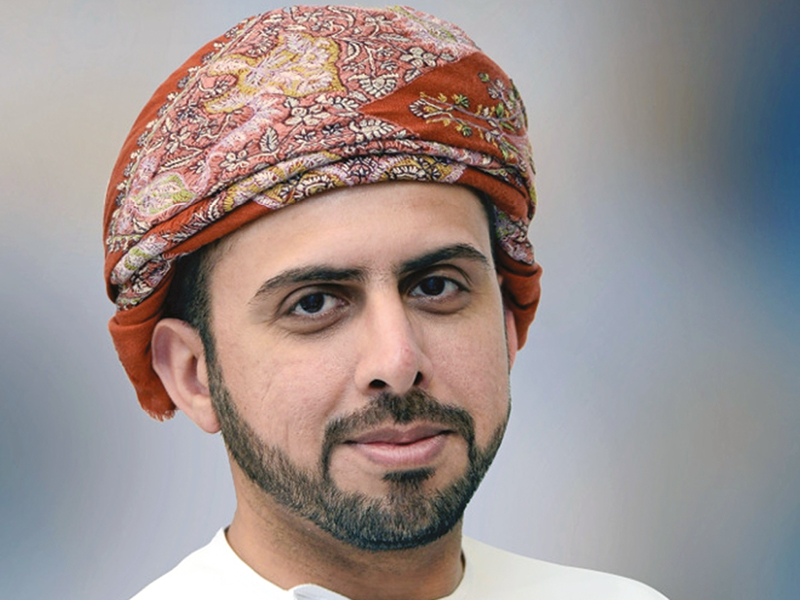 Researchers in Oman have developed a fully functional prototype that can detect COVID-19 symptoms in people from a distance of 10 to 15 metres with the aid of drones and artificial intelligence.

The research has been funded within the COVID-19 Research Programme, one of the programmes of the Ministry of Higher Education, Research and Innovation.

Conducted by a team led by Dr Ahmed al Maashri from Sultan Qaboos University, the prototype can gauge the symptoms by using thermography to accurately calculate the skin temperature of targets using thermal cameras, said a statement.

‘This project aims to develop a drone-based system that can detect suspected cases of COVID-19 infections from a distance, using drones and the artificial intelligence (AI) technology,’ the statement added. The system was tested in outdoor environments at various altitudes, multiple angles of incidence, different times of the day, and in several locations.

‘The ability to detect suspected cases of infection from a distance has several advantages. First of all, this approach is safer since suspected areas can be scanned without the need to send healthcare staff to the location. Secondly, it is much faster to scan areas using a drone instead of making door-to-door visits to these locations. Thirdly, the proposed system is much more cost-effective, especially when compared with dispatching skilled cadre who could have otherwise been utilised to provide health care to those in need,’ the press statement said.

The system provides accurate skin temperatures of multiple individuals simultaneously. The low error margin was achieved by developing an automatic self-calibration mechanism for the thermal information captured by the thermal camera. ‘This relieves the operator from the laborious and mundane effort of calibrating the IR thermal camera,’ the statement added. Also, the system can reliably detect the faces of targets, even when they are wearing masks.

The research team also includes Prof Hadj Bourdoucen and Dr Ashraf Saleem from the Department of Electrical and Computer Engineering at the Faculty of Engineering at SQU.