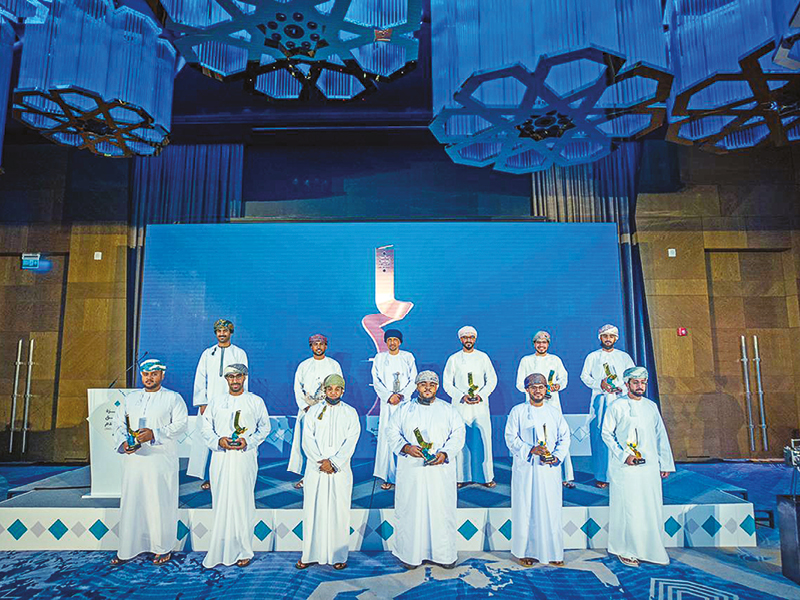 To spread the culture of filmmaking in the society and to promote the advancement of the industry, OMQ Company with the support of the Ministry of Culture, Youth and Sports, launched OMQ Film Awards. The first edition of the award was held recently.

Speaking to Muscat Daily, Khalid al Abri, owner of OMQ Company, said, “The OMQ Film Awards was launched in memory of three photographers, Mohammed al Nahdi, Ahmed al Abadi and Oman al Adawi who died young in an accident. The award aims to support Omani youth and spread the culture of filmmaking and prepares local films to compete in regional and international levels.”

“The award attracted a large group of Omani artistes who highlighted cultural, intellectual, social and heritage diversity of authentic customs and traditions. The films varied from documentary, advertising and cinematic presentations.”

He added, “The best eight films were awarded in a ceremony held under the patronage of H E Sayyid Ibrahim bin Said bin Ibrahim al Busaidi, Minister of State and Governor of Musandam. RO15,000 was given to the winning films.”

The company screened 27 of the participating films in the competition at Novo Cinemas in the Mall of Muscat on February 8 and 9.

“We have shown these films in cinemas to attract greater audience and appreciation,” said Abri.

Talking about the future, he said, “During the second edition of the award we are planning to support Omani filmmakers.”