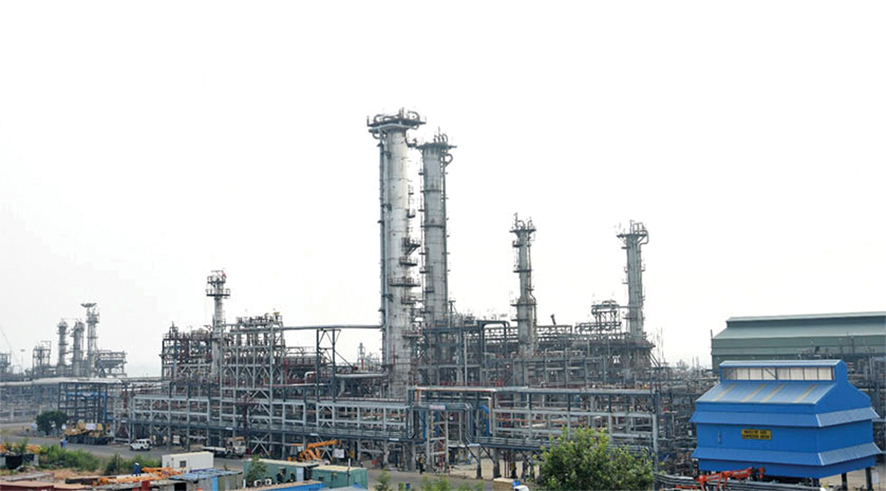 India’s state-run Bharat Petroleum Corporation Limited (BPCL) has announced that it will buy out OQ’s entire 36.62 per cent stake in Bharat Oman Refineries Limited (BORL) for about Rs24bn (approximately RO127mn).

Earlier in December 2020, Oman’s integrated energy company OQ had said that it was in discussions with BPCL to divest its stake in BORL.

BORL owns and operates Bina Refinery, located at Bina in the state of Madhya Pradesh in India. Built as a joint venture between India’s BPCL and the sultanate’s Oman Oil Company (now OQ), the 6mn tonnes per year Bina Refinery was commissioned in May 2011. The capacity of the refinery was further increased to 7.8mn tonnes per year in 2018.BPCL presently holds 63.38 per cent of equity shares in BORL while OQ owns remaining 36.62 per cent equity shares in the joint venture company.

‘We would like to inform that BPCL has finalised commercial terms in connection with the purchase of 888,613,336 equity shares of BORL (constituting 36.62 per cent of the equity share capital of BORL) from OQ, for a consideration of approximately Rs23.9926bn,’ BPCL said in a stock exchange filing. The company added that it is in the process of agreeing to definitive documentation with OQ.

The transaction is subject to the execution of the relevant transaction documentation and other conditions agreed upon among the parties, BPCL said in its disclosure submitted to the Bombay Stock Exchange.

Upon completion of the transaction with OQ, BPCL will hold 100 per cent of equity share capital in Bharat Oman Refineries Limited.

As per the BPCL disclosure, the indicative time period for the completion of the acquisition of OQ’s stake in BORL is March 31, 2021.

OQ earlier announced that it is currently looking to rationalise its local and international portfolio to fuel growth in its core business and achieve its set 2030 targets.