Institutional quarantine for all arrivals; parks and beaches closed 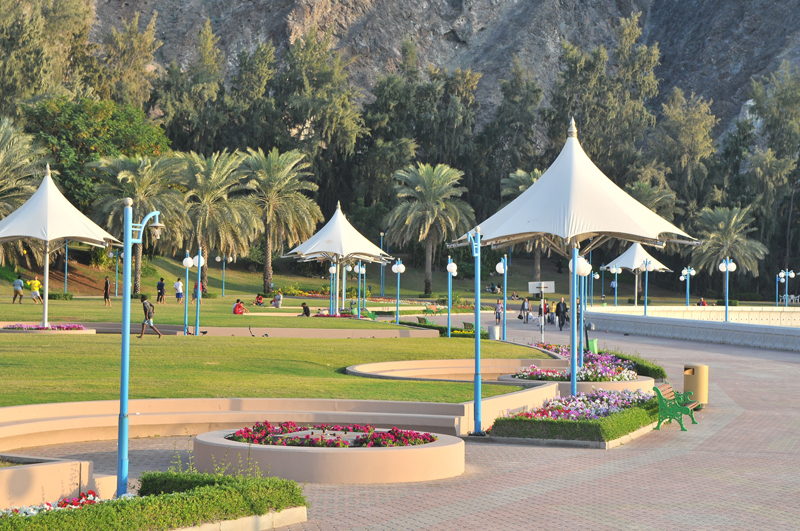 The Supreme Committee in charge of dealing with COVID-19 issued a set of new measures on Wednesday to stem the spread of the disease.

The committee decided to continue to close all land borders of the sultanate until further notice except for the passage of trucks. It, however, gave ten days to citizens who want to use land borders to return to the country. The period ends at 12 noon on February 21.

‘Individuals will not be permitted after that until the land ports are reopened. All citizens who cross land ports to return to the sultanate are required to undergo institutional health isolation upon arrival at their own expense, in addition to following the remaining approved procedures imposed on all those arriving inthe sultanate from abroad,’ it stated.

The committee also decided to impose compulsory institutional health isolation for all arrivals whether through land, sea or airports, the cost of which will be borne by the individual. ‘This is due to the lack of commitment of many to the home health isolation and violation of procedures that have been approved,’ the committee stated.

The committee closed all commercial activities in North Sharqiyah governorate from 7pm to 6am starting from the evening of February 12 for a period of 14 days. ‘Gas stations, health institutions and pharmacies are exempted from the closure.’

It also decided to close beaches and public parks in all  governorates, starting from February 11, for a period of two weeks. It stressed on stopping  gatherings of all kinds in rest houses, farms, camps and other places. It further recommended avoiding gatherings of families in homes and other private places.

The committee ordered limited entry of visitors to shops, markets, restaurants, cafes, sheesha bars and gyms to 50 per cent of capacity starting from the morning of February 12 until further notice.