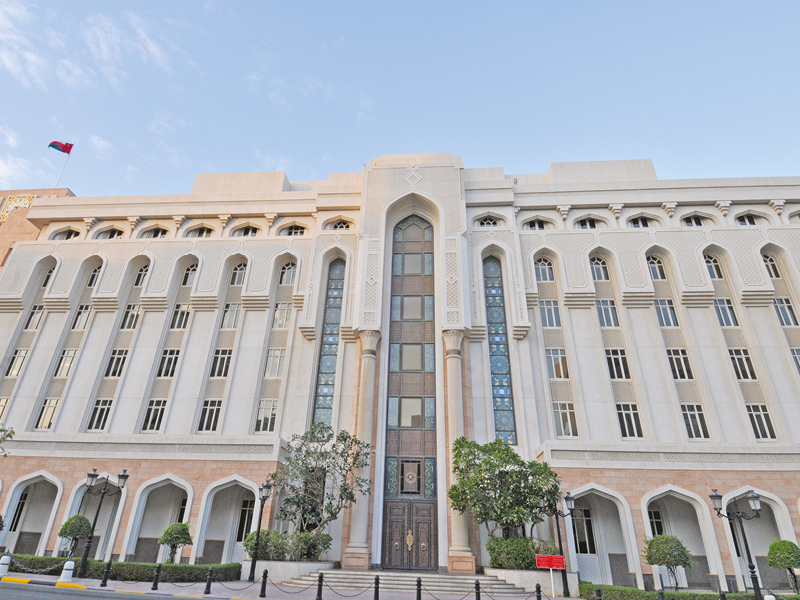 Total outstanding credit extended by Oman’s banking sector grew by 3.3 per cent to RO26.7bn at the end of December 2020 compared to a year ago period, according to the latest figures released by the Central Bank of Oman (CBO) on Wednesday.

Bank credit growth remained slow during the last year in the sultanate amid the economic slowdown caused by the coronavirus pandemic and weak oil prices. Total bank credit to the private sector showed a relatively moderate growth of 1.1 per cent at RO22.9bn in December 2020 compared to the same month a year ago, the CBO data showed.

The data issued by the central bank showed that the total deposits held with Oman’s banking system reached RO24.3bn at the end of December 2020, increasing by 2.9 per cent from December 2019.

Of the total banking sector deposits, total private sector deposits increased by 10.5 per cent to RO16.8bn in December last year compared to a year ago.