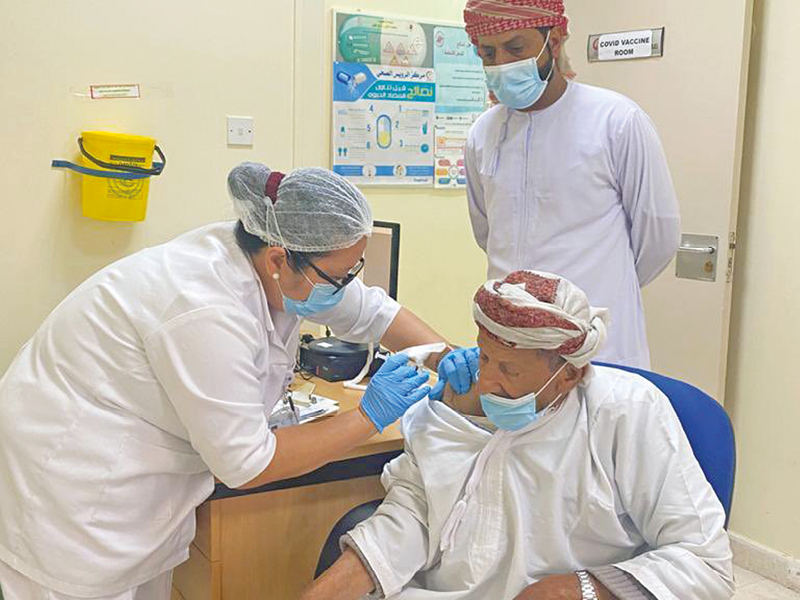 As many as 200 suspected cases of the new strains of COVID-19 have been registered in Oman, according to Dr Adel al Wahaibi, director of Epidemiological Surveillance Department at the Ministry of Health (MoH).

In an interview with Oman TV, Dr Wahaibi, said, “MoH has so far confirmed six new cases with new strains of the coronavirus and 200 suspected cases. We are expecting results of tests this week.”

He informed that the suspected cases of infection with the new strains have been isolated like other patients infected with the virus.

“The current increase in the number of COVID-19 cases is due to the negligence of some in adhering to precautionary procedures,” he noted.

“The increase in the number of cases has become a concern during this period due to the steady increase in number of new hospitalisations cases. We will sound the alarm within the next few days if the numbers go up further. Measures such as washing hands, keeping distance from other people and wearing a face covering will still help prevent infections.”

According to Dr Wahaibi, the sultanate was able to control new cases coming from abroad owing to the preventive measures adopted based on the decisions of the Supreme Committee, but local infections continue.

“Everyone must adhere to the measures to avoid the spread of infection.”

‘The number of recoveries has increased to 128,089, while the number of deaths has reached 1,536,’ an MoH statement said, adding that the rate of recovery now stands at 94 per cent.

As of Tuesday, a total of 142 patients were admitted in health institutions, including 42 in ICUs.