Oman crude touches $60 for first time in a year 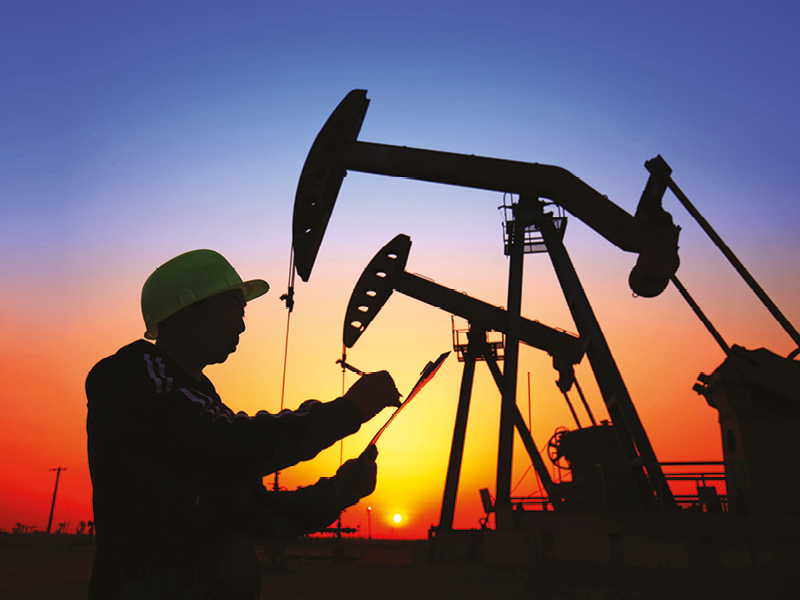 Oman crude prices on Monday touched almost US$60 per barrel, the highest level in over a year, as the recent oil production cuts by Saudi Arabia and other producers helped the prices recover to the pre-pandemic levels.

Oman crude contract price (for April delivery) increased by 1.3 per cent to close at US$59.74 per barrel on Monday at the Dubai Mercantile Exchange.

Meanwhile, the global benc-hmark oil contract for Brent North Sea rose above US$60 per barrel on Monday to hit the highest level since the coronav-irus pandemic began to spread globally almost a year ago.

Oil prices have recovered owing to OPEC and its allies cutting production after the coronavirus pandemic slashed demand, according to analysts.

“It is worth reminding oneself that OPEC+ is the single most important reason for why the oil price reached US$60 per barrel” on Monday, noted Bjarne Schieldrop, chief commodities analyst at SEB Research. “It is because of large cuts by OPEC+… since May,” he added.

Oil and other assets are winning support also from the prospect of a US$1.9tn US stimulus package. Brent crude hit US$60.27 per barrel on Monday, the first time it has exceeded US$60 since February 2020.

Oman crude prices last year averaged at US$46 per barrel, a decline of 27.6 per cent compared to the average oil price in 2019. The sultanate’s total oil exports decreased by 7.5 per cent to 287mn barrels in 2020 against 310.3mn barrels in the previous year.