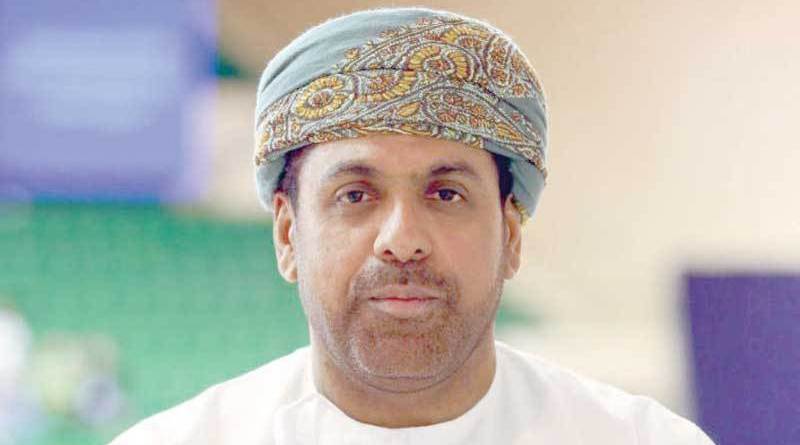 The decision to appoint Raisi was confirmed during the OFA board meeting held under the chairmanship of OFA chief Sheikh Salim al Wahaibi on Monday at the OFA headquarters.

Raisi replaces Said Othman al Balushi, who served the OFA as the general secretary and CEO for the past four years.

Raisi brings in more than three decades of sports administration experience and has also previously worked as OFA general secretary. He has been closely associated with football since his youth days when he played with a leading club, Al Ahly, in Qatar.

Raisi recently retired from the Ministry of Culture, Sports and Youth (MCSY) as director-general of sports development and welfare.

Raisi is also an advisor to the Asian Football Confederation (AFC) president Sheikh Salman bin Ebrahim al Khalifa and is known for his contacts in world football. He is expected to bring in constructive changes to the OFA and hopes are high from him to deliver and lead Oman football to new heights.

Raisi was instrumental in the hosting of Oman Sports Conference, organised by the sports ministry, from 2013-18 and his appointment on Monday was welcomed by fellow officials and sports fraternity. .

In his farewell message, Balushi said, “I wish the OFA board and my colleagues, who worked with me for the past four years, the very best ahead.

“I would like to thank the club presidents for their cooperation and in particular,OFA chairman Sheikh Salim al Wahaibi, for his strong backing during my tenure.”

Also on Monday, the OFA board announced the hosting of  new domestic tournaments for beach soccer and futsal following the cancellation of Asian events due to coronavirus pandemic.

The board also discussed the holding of leagues for age-groups teams (U16, U19, U23) and national team’s preparations for their upcoming FIFA World Cup and Asian Cup qualifiers.