COVID-19 cases increase as over 2,100 people vaccinated in 24 hours 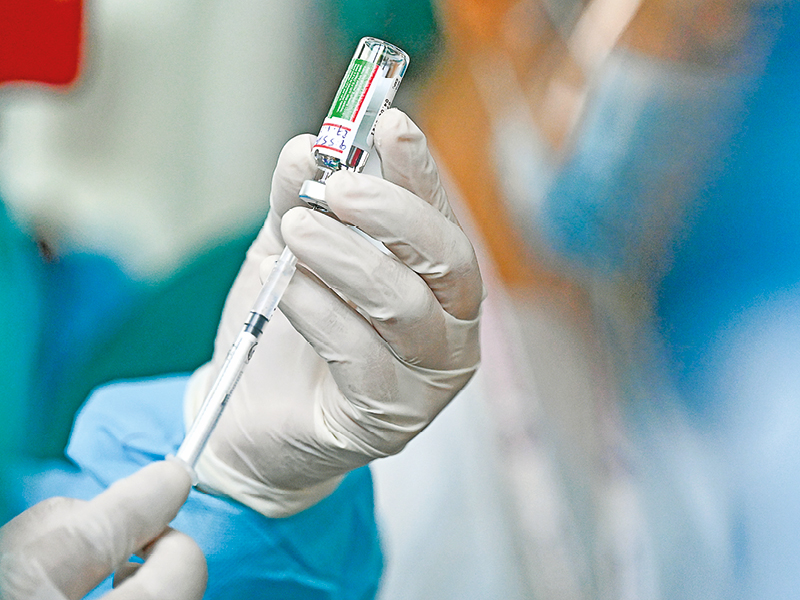 As many as 2,101 individuals were vaccinated with Oxford-AstraZeneca shots within 24 hours, according to statistics issued by the Ministry of Health (MoH) accounting for three per cent of the target segment, even as 316 new cases of COVID-19 were reported on Monday.

The national vaccination campaign that started on Sunday is aimed at immunising individuals aged 65 and older  – both healthy and those with chronic conditions – in all the governorates of the sultanate. The vaccine will be administered in designated health centres. A period of four to six weeks separates the first and second doses, after which the vaccine requires seven to 14 days to take effect.

‘The number of recoveries has increased to 127,853, while the number of deaths has reached 1,535,’ an MoH statement said, adding that the rate of recovery now stands at 94 per cent. As of Monday, a total of 136 patients were admitted in health institutions, including 34 in ICUs.

On Sunday, the Supreme Committee responsible for tackling the COVID-19 pandemic said the rise in number of patients in ICUs in the country is ‘worrying’.

The committee had announced an extension of the closure of land borders until further notice on Sunday.

On January 28, the committee banned weddings, conferences, seminars and exhibitions, and blamed non-compliance with precautionary measures, such as wearing face masks and observing social distancing, for the marked increase in cases and hospital admissions.

On Sunday, the MoH started a nationwide immunisation drive for the new target segment. Muscat governorate recorded the highest number of vaccine recipients – 875 – followed by North Batinah – 315. In Dakhliyah, 267 individuals were vaccinated, 176 in Dhahirah, 133 in North Sharqiyah, 132 in South Sharqiyah, 36 in Dhofar and 34 in Buraimi. No individuals in the new target segment were vaccinated in Al Wusta and Musandam governorates.