Women in Oman sports set to get a boost 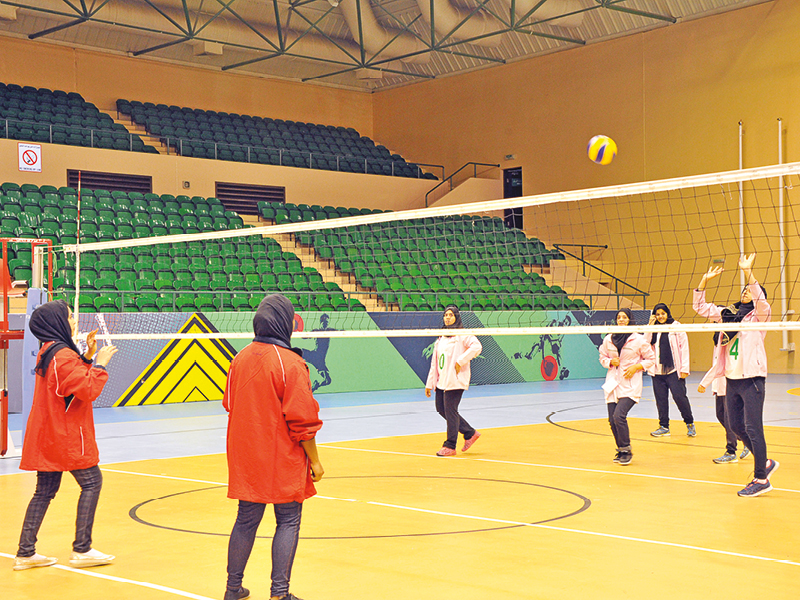 In a major push to bring more women into sports administration and boost women sports, the Ministry of Culture, Sports and Youth has made it mandatory for all sports associations in Oman and the Oman Olympic Committee (OOC) to have one elected woman board member.

This was one of the key decisions announced as part of the revamp of the sports organisational structure in the country through Ministerial Decision No 23/2021.

On Sunday, H H Sayyid Theyazin bin Haitham al Said, Minister of Culture, Sports and Youth, also issued Ministerial Decision No 22/2021 laying out a framework for disbursement of funds to the OOC and sports associations.

Among the other major changes in the statutes of sports associations is fixing the term of elected officials to a maximum of two (except in case of presidents), a minimum requirement of a university degree for all elected board members (except in the case of women), and halting allowances of board members.

Additionally, treasurers and general secretaries must have appropriate academic qualifications for the respective posts.

The decision to make it mandatory for all sports associations and the OOC to have one elected woman board member has sent a wave of jubilation among female sports officials.

In her comments to Muscat Daily, Saada al Ismaili, head of the women’s department at the ministry, said, “It is a path-breaking development and I am absolutely delighted.

“It was a dream for me and I have always believed that women need to come forward in sports. This is going to give a big push to women sports and create a very positive impact on society.”

Saada, who is the first elected woman board member of the OOC, said that she had campaigned for more women in management of clubs and sports associations for long and though “Omani women held positions in clubs as board members, including president, there were very few over the past many decades”.

She referenced Lujaina Mohsin Darwish heading the Ahli-Sidab Club in the past. “We have examples of the likes of Taiba al Mawali and Habiba al Hinai who have been on club boards. But they were few and far between. The latest decision is sure to make women shed their fear and play active roles in Oman’s youth and sports development,” said Saada.

The recent election of Mahfoudha al Rasbi as one of the board members of the Al Kamil W’Al Wafi Club is an example of  how Omani women are coming forward to take up roles in sports administration.

Saada described Mahfoudha’s election as a crucial breakthrough and hoped that more Omani women will take up the opportunity to prove themselves in the field of sports.

“It is not just about taking or winning a position or an election. What is more important is to contribute to the women’s sports movement and help Omani women excel in sports,” added Saada.

OOC work plans should be submitted

Regarding financial allocations to the OOC, Ministerial Decision No 22/2021 defined the procedures and controls for support disbursement.

The OOC board has been asked to submit an annual work plan for the grant of funds.

The ministry stated that it will stop disbursement of all or part of the grants in case of violations of the established terms and conditions.

Additionally, all sports associations have been asked to submit their financial plans for approval from the ministry in 45 days.

(With inputs from ONA)