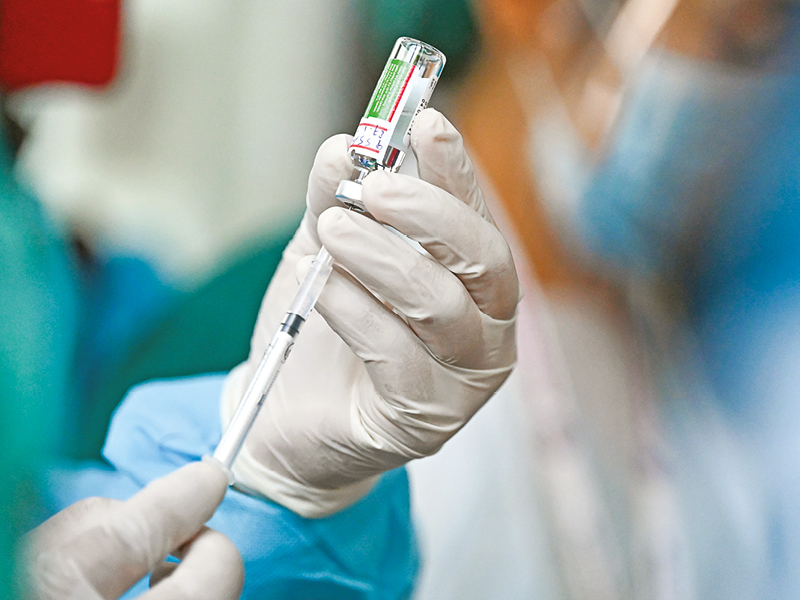 The Ministry of Health (MoH) on Sunday starts the COVID-19 vaccination drive for the new target group –  those above 65 years of age – who will be given the shots at the previously assigned clinics.

The vaccine will be administered at around 40 centres across Oman.

During an earlier press briefing, H E Dr Ahmed bin Mohammed al Sa’eedi, Minister of Health, said there is no law that compels anyone to take any vaccination other than the inoculations for infants and kids.

“The decision to take the vaccine is the discretion of each individual,” he said.

The ministry stated that those who have already taken the Pfizer/BionTech in the first phase, when the inoculation campaign kicked off, are not covered by this vaccine campaign and that those who are yet to take their second shot will be informed by healthcare officials.

On January 30, MoH received a total of 100,000 doses of the Oxford-AstraZeneca vaccine from India.