Will India’s budget result in an Elephant dance? 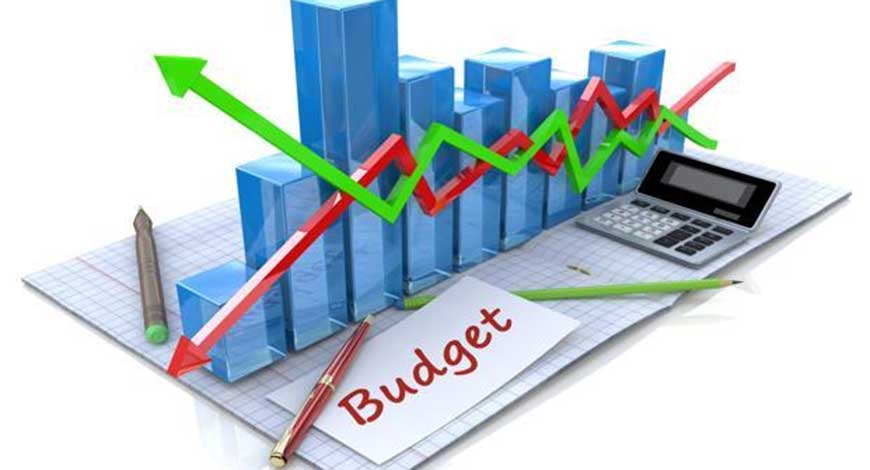 Sounds strange, isn’t it? Yes, the caption is nothing short of hyperbole. A brief overview of the budget speech, tax proposals and the explanatory memorandum set my mind thinking like this.

After a very long time, one could get a feeling that the government did not tinker with any of the proposals by bringing a reduction here or a hike there. India’s Finance Minister Nirmala Sitharaman has done an admirable job by making several path breaking proposals which makes me aver that it is indeed a growth oriented one. Given the economic battering that the country has undergone similar to the rest of the world due to the pandemic, it has been a very delicate task for the Finance Minister. On the whole, it is a very good performance. In this write up, I have only aimed to highlight some of the proposals which is going to have a far reaching impact.

The budget speech opened with a huge optimistic words of legendary Tamil poet, Thiruvalluvar which runs like this ‘A king/ruler is the one who creates and acquires wealth, protects and distributes it for common good’ let’s try to validate this with various proposals.

2021 is the year of many important milestones for our history. It is the 75th year of India’s independence; 60 years of Goa’s accession to India; 50 years of the 1971 India-Pakistan war; it will be the year of the 8th census of independent India; it will also be India’s turn at the BRICS presidency; the year for Chandrayaan-3 Mission; and the Haridwar Maha Kumbh.

The finance minister mentioned that her budget proposals for 2021-2022 rests on six pillars: (1) Health and wellbeing, (2) Physical and financial capital, and infrastructure, (3) Inclusive development for aspirational India, (4) Reinvigorating human capital, (5) Innovation and R&D, and (6) Minimum government and maximum governance.

What is it that I liked most?

The grand plan of creating institutional structures; secondly, big thrust on monetizing assets, and thirdly by enhancing the share of capital expenditure in central and state budgets. This will be very big boost to infrastructure growth and development and can be rightly called as unlocking value.

Debt financing of Infrastructure Investment Trusts and Real Estate Investment Trust [REIT] by foreign portfolio investors will be enabled by making suitable amendments in the relevant legislations. This will further ease access of finance to these entities. I see a big boost coming for real estate development which has been facing sluggish demand for the last few years. With suitable arbitrage available in global markets, the monies can find way to finance infrastructure and real estate thereby creating the demand among players and investors. I see another interesting fallout of this. Once REIT’s become popular then, the investments will become market tradeable and people can enter and exit out of these investments akin to stock exchange instruments.

This government has taken big strides in developing road, rail and waterways infrastructure. The full pronged thrusts in all these areas will naturally yield the desired results. Foreign direct investments [FDI] too will gain faster traction, once more tangible results appear on ground. Already, we have seen considerable progress in this segment over the last few years.

The other major proposal is increasing the limits of FDI in the insurance industry, a long felt demand. Ofcourse, the limits up to 74 per cent will happen with suitable safeguards of course.

Being a longtime observer of the Indian budgets, one of my favorite subject is disinvestment of government holdings in the public sector. Due to lack of clarity the disinvestment targets in the past years always failed to be met. If the budgetary deficits can be met with by selective disinvestments, it will not only bring proper recapitalization but also save the populace from unnecessary taxes so as to mobilize revenues. Hence, the Finance Minister’s proposals in this area was real music to my years.

The government has committed that disinvestment will happen in BPCL, Air India, Shipping Corporation of India, Container Corporation of India, IDBI Bank, BEML, Pawan Hans, Neelachal Ispat Nigam limited in 2021-22. Other than IDBI Bank, the government plans to take up the privatization of two public sector banks and one general insurance company in the year 2021-22 after suitable legislative amendments.

The biggest announcement is the commitment to bring the IPO of Life Insurance Corporation of India (LIC) in the ensuing year. If and when this happens, it will be unshackling the shackles.

Let’s see what the government proposes to raise a whopping Rs1.75tn.

A new record in the annals of Indian history. Perhaps this answers the questions as to why there are no tedious and voluminous tax proposals.

Far from it, there are several sops including reliefs to senior citizens. I must also state here a personal experience with the tax filing with the Income Tax Department. Despite the pandemic year, my assessments for tax year 2019-20 got completed in less than four months. What the Finance Minister has assured in this budget about faceless assessments is already happening in India. Interestingly, I have been experiencing it over the last four years. Such simplification of tax administration definitely goes a long way and naturally leads to greater compliance.

In an another move that would please non-resident Indians (NRIs), especially the wealthy and white-collar professionals among them, the government has also eliminated double taxation for them on foreign retirement funds.

The budget has also announced that NRI entrepreneurs to set up one man companies in the home country. Apart from ease of setting up, it is also expected to be less cumbersome with minimalist compliance. I see a big benefit for such entities. On the one hand, it will bring the limited liability feature of a corporate whilst being sole organization. Such steps are the real need of the hour amidst the backdrop of startup ecosystem being fired concurrently.

Are we going in the direction of being a US$5tn economy within the time frame? The path is clear and the efforts are sincere and let’s pray and hope that the country realizes its ambition.

In conclusion, I can only say that the government seems to be taking the quote of Thiruvalluvar very seriously and it’s important that there is collective consensus for achieving common good.