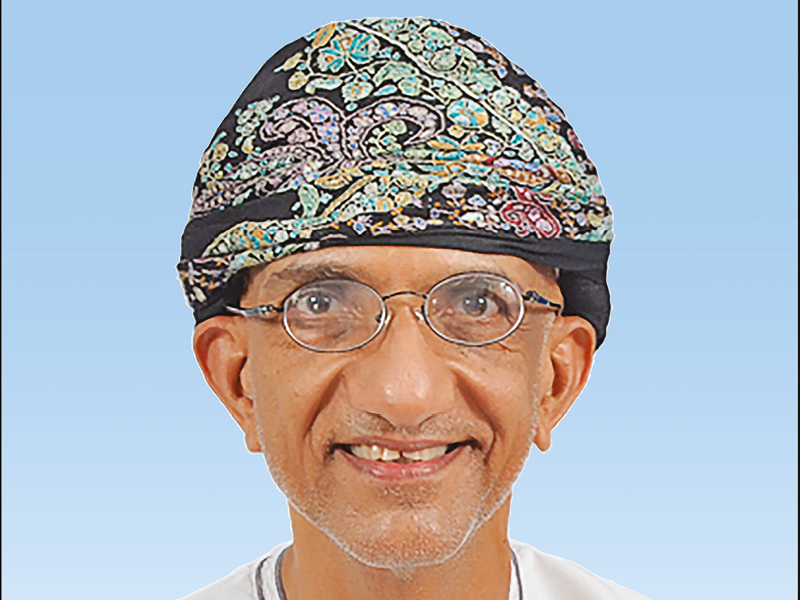 The gift of 100,000 doses of COVID-19 vaccine from India to Oman last month was a gesture of real friendship and Gandhian compassion.

The consignment may be more of a diplomatic design rather than fulfilling any profound medical requirement, but it was significant in the virtuous sense. India proved that it is a regional power and a rising world leader that cares and shares.

India has sent similar consignments of vaccine to Afghanistan and other nations in the Indian Ocean.

At a time when the world is sliding into selfishness and greed, when usurpation has become an obvious tool in international relations, Oman is lucky to have a friend that upholds moral values.

In fact, the Indian community has always been part of Oman’s history and has always contributed to the sultanate – in the past and in the present.

Indians were active traders in the Omani empire that stretched to East Africa and played a role as it flourished. The Indian community always focused on trade and business, never entangling in any political issues. That is what earned them the respect of all sultans and citizens.

Indians and guests of other nationalities have been vital in the modern Omani Renaissance under the leadership of the Late His Majesty Sultan Qaboos bin Said, Allah’s Mercy be upon him. The Indian community in Oman is the most law abiding among all the expat communities and their business partnership is most sought after by Omanis.

Today, Indians have renewed their commitment to Oman’s new leadership and are steadfast in their support and to continue their friendship with the sultanate and to play a vital role in its economy. We saw how India was so important in keeping Oman’s consumer market’s well stocked during the early days of the COVID-19 outbreak. As some vegetables, food items and medical supplies were beginning to run out, Oman was given access to India’s stocks and direct shipping lines were opened.

Oman and India have a long history of friendship. Indian scholars surely still appreciate the Omani sacrifices of 1668AD when Omani soldiers bravely endured the most vicious fight in the Battle of Dhio (near Mumbai) to oust the Portuguese from Indian coasts. The clashes continued till 1674 culminating in a battle near Bassein.

India-Oman friendship has proved to be solid and most reliable. Time has now come for engagement in more vital fields. We must explore new avenues, such as bioresearch, mega medical projects, pharmaceutical cooperation, clean energy and education. Time has come to elevate this friendship to a higher level.