Floating fish cages project in Quriyat to be scaled up 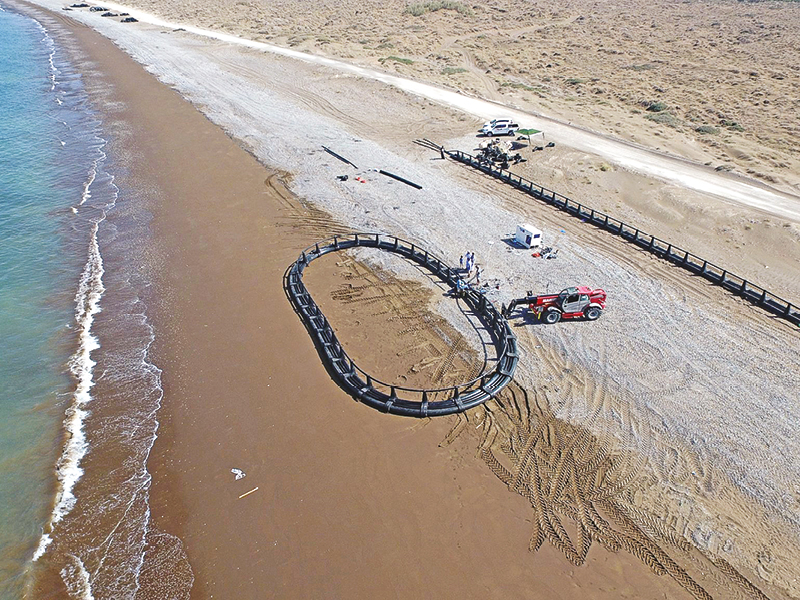 As part of its efforts to support the fisheries sector and increase national income, Fisheries Development Oman has started expansion work of the floating cages project in Quriyat.

Supervised by Blue Waters Company, the project will increase the production capacity of koffer fish from 2,000 tonnes to 3,000 tonnes annually. The project is expected to be completed in July. The Ministry of Agriculture, Fisheries and Water Resources said that the sultanate’s aquaculture production in 2019amounted to 1,054 tonnes, an increase of 133 per cent compared to 2018. It yielded RO2mn.

The production was limited to two types of fish – seabream and tilapia. Seabream production went up to 862 tonnes in 2019, and constituted 82 per cent of the total aquaculture production at a value of RO1.7mn. Tilapia production constituted 18 per cent, with 192 tonnes.

According to statistics of the Aquaculture Development Department in the ministry, there are currently 23 integrated projects, in addition to 16 applications for commercial aquaculture projects, to produce tilapia, shrimp and seabream.