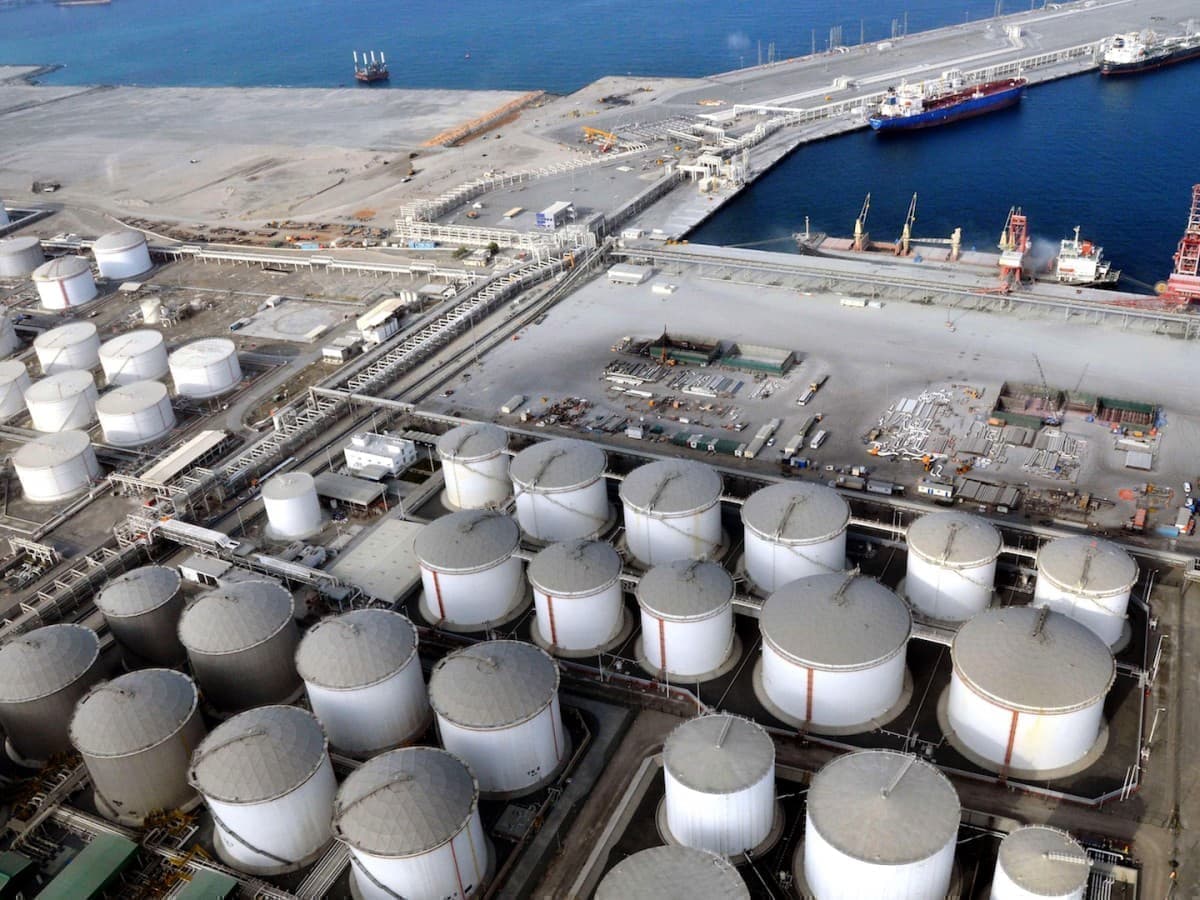 These calm buoys will eventually be moored at a crude oil storage terminal off the coast of Oman with a maximum transfer capacity of each 2×8,000 cubic metre per hour, Drydocks World said in a statement on Sunday.

Oman Tank Terminal Company, a subsidiary of OQ, is building the Ras Markaz Crude Oil Park, which will be the Middle East’s biggest oil storage facility, located about 80km from Duqm Refinery. The Ras Markaz Crude Oil Park marks an important component of the Special Economic Zone at Duqm where the crude-oil will be stored in giant tanks that are currently being built and will be connected to Duqm Refinery afterwards.