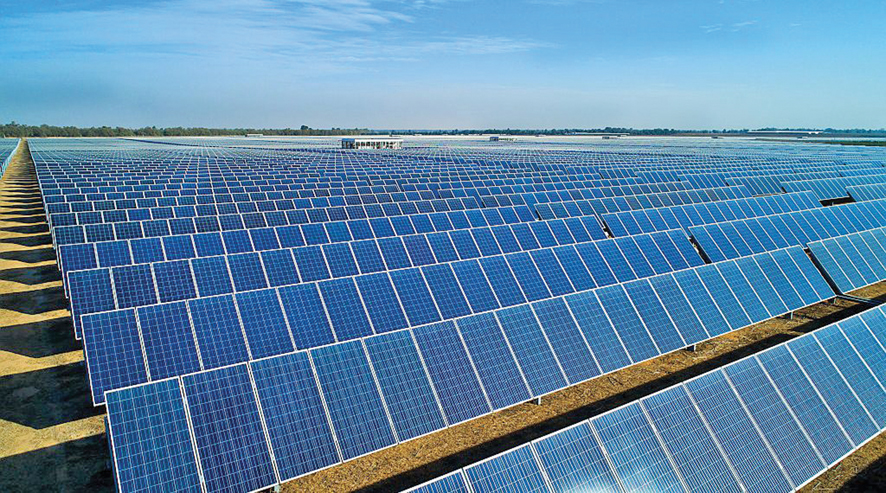 The project, located on a 50-hectare site within SoharFreezone, will save 25,000 tonnes of carbon emissions annually, thus reducing the dependency of natural gas resources.

Sterling and Wilson Solar Limited (SWSL), one of the largest solar EPC solutions providers in the world, has successfully commissioned its second project in Oman.

The 25MW solar project in Sohar was awarded to SWSL by global energy company Shell, the Mumbai-based solar engineering, procurement and construction (EPC) contractor said in a filing to the Bombay Stock Exchange.

SWSL said it commissioned this project on time with more than 300,000 safe manhours during the pandemic by following all the necessary safety protocols and measures set by the local authorities.

BikeshOgra, director and global chief executive of Sterling and Wilson Solar Limited, said, “It gives us immense pride to commission our second project in Oman during these difficult times. We feel honoured to have the opportunity to support Shell and contribute to Oman’s journey of a clean and sustainable future.”

He added, “Oman is experiencing a rapid rise in domestic energy demand as more urbanised populations are consuming greater amounts of power. The country wants to expand its electricity generation capacities through renewable independent power projects and aims to derive 30 per cent of electricity from renewable sources by 2030.”

The project, located on a 50-hectare site within SoharFreezone, will save 25,000 tonnes of carbon emissions annually, thus reducing the dependency of natural gas resources and unlocking large scale solar opportunities for the sultanate.

Sterling and Wilson Solar Limited has been executing projects globally and has to its credit more than 10.6GWp of solar power projects (commissioned and under various stages of construction) in various geographies. This portfolio includes a 1,177MWp Solar PV plant in Abu Dhabi – the world’s largest single-site solar plant.