Oman Open postponed due to COVID-19 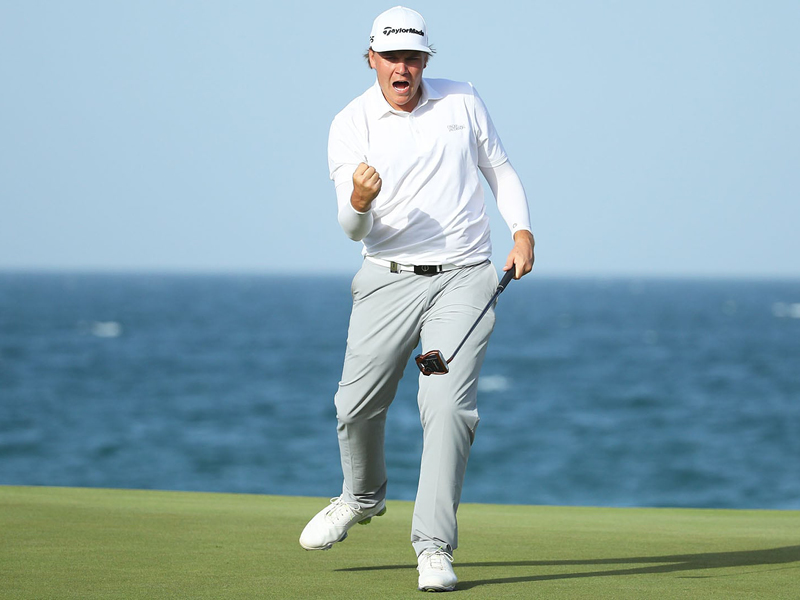 The prestigious Oman Open golf tournament, scheduled to be held at the Al Mouj Golf, from March 4-7, has been postponed due to the ongoing threat of COVID-19.

The European Tour, the organisers of the  US$1.75mn event,  announced the postponement on Friday night after consultations with the Oman Golf Association (OGA).

With the postponement of Oman Open, the European Tour has lost its first event on the 2021 schedule to the coronavirus pandemic.

In his remarks to Muscat Daily on Saturday, Mundhir al Barwani, OGA chairman said, “It was a very difficult decision to be made but following the Supreme Committee’s decisions, we had no choice than to postpone the tournament, which was to be held in the first week of March.

“There were lot of uncertainties involved and we were left with only a month to deliver a world-class event. We are not sure of the timeframe of the restrictions and under such circumstances the best option was to postpone the event.

“We are in talks with the European Tour and other stakeholders and the option to have it by the end of the year is on the table. We will be in touch with all parties concerned on the possibility of rescheduling it, but there are no definitive plans at this stage to see if we can host it later in the year.”

Earlier on Friday, a European Tour statement read, “The Oman Open, scheduled to take place from March 4-7 at Al Mouj Golf in Muscat, has been postponed due to the ongoing threat of COVID-19.”

The fledgling Oman Open was added to the European Tour calendar only three years ago.

The event in Muscat was due to be the first-leg of a second Middle East Swing, but it has been reduced to just the Qatar Masters in Doha on March 11-14.

Last year, Finland’s Sami Valimaki beat Brandon Stone of South Africa in a playoff for the Oman Open title, shortly before worldwide sport ground to a halt as the coronavirus pandemic took hold. A number of tournaments were subsequently cancelled, including the 149th Open Championship at Royal St George’s, where the event is now due to take place in July.

Since coming out of lockdown in July, tournaments have been taking place in bio-secure bubbles including the ongoing Omega Dubai Desert Classic. 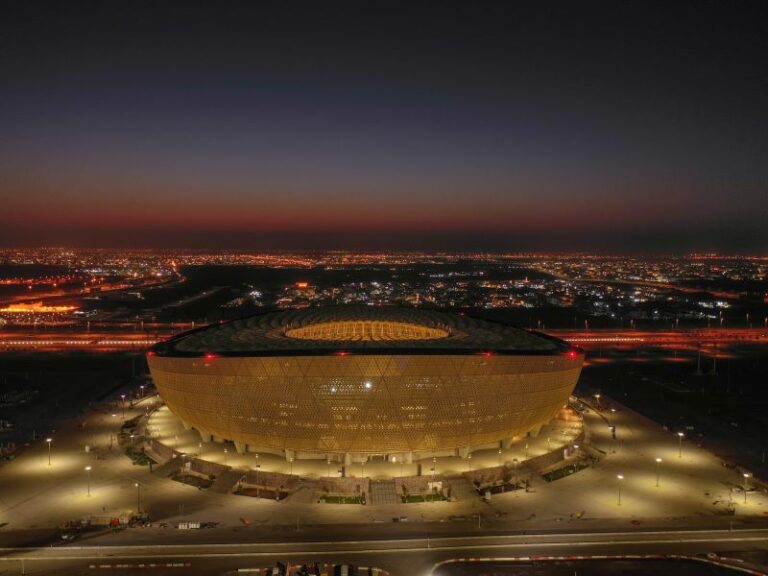