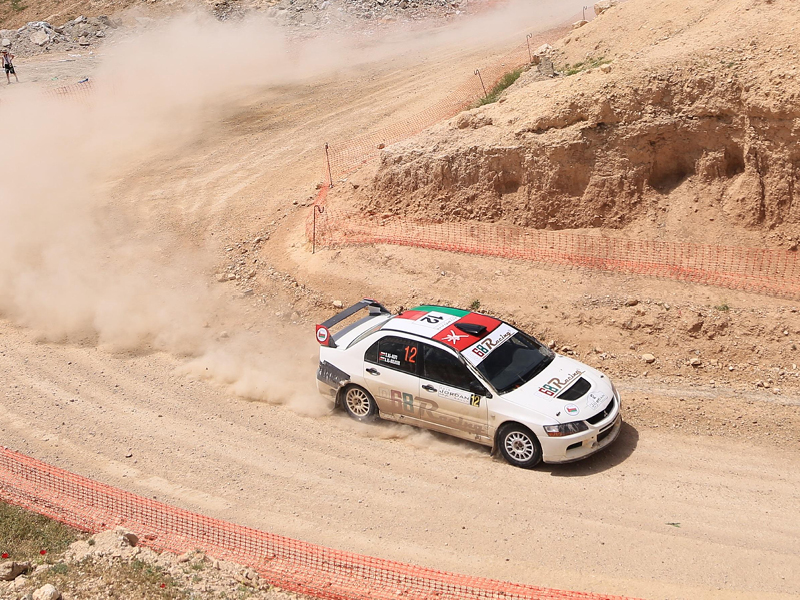 Last year’s FIA Middle East Rally Championship (MERC) runner-up Abdullah al Rawahi will spearhead the sultanate’s challenge at the Qatar International Rally, the first round of the MERC, which begins in the Qatari capital Doha on Friday.

Besides Rawahi, who is competing in the R5 class along with defending champion Nasser al Attiyah, the other two Omani drivers in fray are Zakariya al Aufi and Zakariya al Amri.

Both Aufi and Amri will be competing in the MERC 2 category, which was earlier  known as Group N. Rawahi along with his Jordanian co-driver Ata al Hmoud will be driving a Ford Fiesta R5 car and are confident as they take on much experienced drivers including Nasser Saleh al Attiyah and WRC star Kris Meeke.

The opening round of the MERC will take place over 11 gravel special stages from Friday through to Sunday.

In the MERC 2 category, Amri will have Mohammed al Mazroui as his co-driver in their Subaru Impreza and Aufi will team up with Ammar al Balushi in their Mitsubishi Lancer Evolution IX.

Eight teams will challenge for honours in the MERC 2 Championship in a range of Mitsubishis and Subarus.

On Thursday crews complete their two days of permitted reconnaissance of the timed special stages, before a hectic Friday timetable culminates with the  ceremonial start and the opening super special stage at Katara.