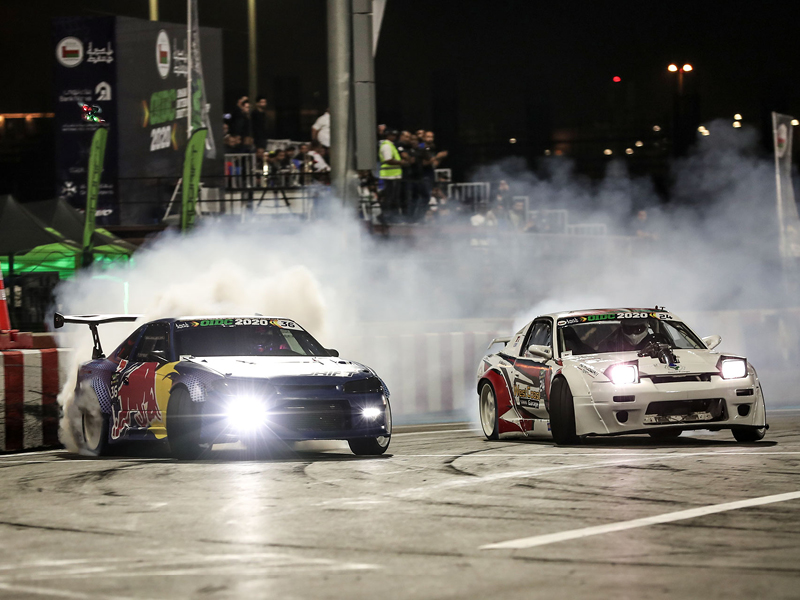 The Oman Automobile Association (OAA) announced that the opening round of the 2021 Oman International Drift Championship (OIDC) and the Oman Sohar International Rally have been postponed by a week.

The postponements have been done as part of the precautionary COVID-19 health protocol measures. However, in a late evening development on Wednesday, the Supreme Committee incharge of dealing with COVID-19, ordered the suspension of all local and international public events.

A top OAA official confirmed to Muscat Daily on Wednesday night that with the latest circular from the Supreme Committee, fresh dates for both the events will have to be announced in the next couple of days.

This is the fourth edition of the OIDC and top drifters from across the world are expected to take part in the premier event that will be staged at the OAA Drift Arena.

Nearly 45 drifters are expected to compete in the two-round championship.

Earlier, OIDC race director Fahmi al Busaidi said that a final decision on whether fans will be allowed or how many fans would be allowed will be known in the coming days. “We are planning to welcome a limited number of fans but a final decision is yet to be made,” he said.

Busaidi said that the total number of drifters confirmed for the opening round of the OIDC has reached 35 from 17 countries and few more drifters are expected to confirm their participation.