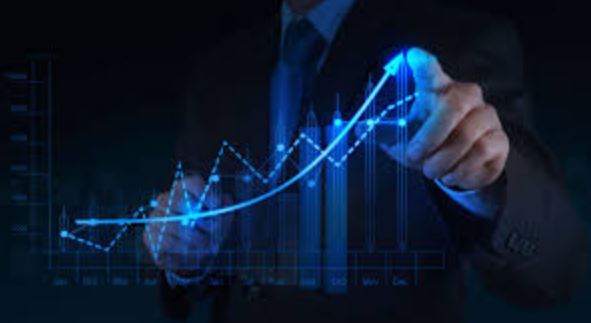 Total volume of investments in the Public Establishment for Industrial Estates’ (Madayn) industrial cities has reached to over RO6.8bn at the end of 2020.

‘Throughout its 2011-2020 plan, Madayn was able to attract and localise investments valued at more than RO3.3bn. This brings the accumulated investment volume in Madayn’s industrial cities to more than RO6.8bn,’ Madayn said in a statement issued on Tuesday.

With regards to the number of projects, Madayn came close to achieving 85 per cent of the target as it was able to localise more than 1,650 projects in various sectors in its ten-year plan. Today, the number of these projects is approaching 2,400, Madayn added.

In the past ten years, Madayn achieved constant growth as seen in its indicators in spite of the fluctuations witnessed by the local, regional and global economic arenas and their impact on all sectors

On Tuesday, Madayn unveiled its Vision 2040.

“Through Madayn Vision 2040, we aim at achieving RO15bn of investment volume, and localising projects that shall touch 10,000 projects in various fields towards the end of the plan. Of these projects, we aim at localising 6,500 industrial projects (factories) that shall provide around 270,000 job opportunities,” Hilal bin Hamad al Hasani, CEO of Madayn, said.