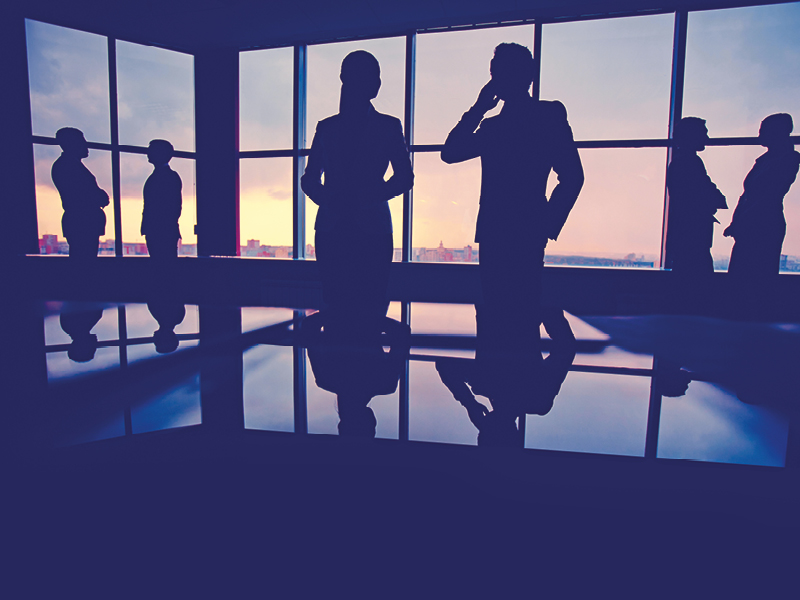 As many as 32,267 jobs will be available for jobseekers this year, including 7,602 opportunities in government sector units, according to H E Dr Mahad bin Said bin Ali Ba’owain, Minister of Labour.

The Ministry of Labour held a press conference on Wednesday to unveil its plans for 2021.

Besides job opportunities, there will be training facilities for 10,000 Omanis this year. “We will start announcing employment opportunities next week. We must make a national commitment, and our procedures are clear for Omanisation levels in the private sector. We have great challenges ahead, which we will not be able to overcome on our own. All sectors must join hands to provide job opportunities,” H E Ba’owain said.

Addressing the press conference, H E Sayyid Salim bin Musallam al Busaidi, Undersecretary for Human Resources Development in the Ministry of Labour, informed that 12 different sectors are being targetted across the sultanate to appoint jobseekers and to achieve Oman Vision 2040. “The work plan for the current year aims to develop human capital by implementing training projects, which follow the replacement process. The ministry plans to train around 10,000 youth across the governorates in cooperation with the Ministry of Culture, Sports and Youth,” H E Sayyid Busaidi said.

“This year, the Etimad programme aims to train 500 jobseekers as part of a plan to upskill and empower workers in the private sector and raise the level of their leadership and supervisory skills.”

H E Sheikh Nasr bin Amer al Hosni, Undersecretary for Labour in the ministry, informed that currently there are a total of 65,438 jobseekers, including 24,866 men 40,572 women.

“Omanisation of jobs enhances investment through a set of procedures that the ministry is working on in order to enhance the choice of an Omani instead of an expatriate in terms of the high cost of bringing in the latter and the various procedures that are required later. These include obtaining licences, which cost a lot for companies, while employing an Omani does not require these procedures. As the national economy grows, this will be reflected in providing job opportunities for citizens.”

He added that changes in the Labour Law and Civil Service Law, including raising the fees for recruitment of non-labour manpower (administrative and executive positions) and Omanisation of some professions will be implemented.

“It is necessary to have parity in the benefits offered in the public and private sectors in terms of privileges, leave, the retirement system and wages if possible,” H E Hosni said.

“We are coordinating with government agencies to appoint 70 per cent Omanis in all new projects. Direct employment procedures will not take more than two months, but government replacement will take longer than three months to a year. The ministry will raise the fees for issuing and renewing licences to bring in expat workers for some professions.”

A committee has been formed to negotiate with the various parties involved to find solutions to the challenges in the job market arising as a result of the COVID-19 pandemic. H E Hosni noted that the pandemic broke out during an economic crisis adding to the challenge in stopping layoffs of Omanis in the private sector. However, the ministry succeeded in reinstating 70,000 Omanis in their jobs, of which 19,000 were in the oil sector and 4,000 were transferred to other secure jobs.

Talking about the ministry’s Omanisation efforts, H E Hosni informed the press conference that the ministry Omanised certain professions, including opticians and petrol station managers, in January. The ministry will announce Omanised professions and training opportunities every month.

The Ministry of Labour (MoL) will increase the fees for issuing and renewing work permits of expatriates. H E Sheikh Nasr bin Amer al Hosni, Undersecretary at the Ministry of Labour, informed that bringing in top position officials will now cost RO2,001.

For mid-level positions, recruiters will shell out RO1,001 to recruit expats, while RO601 will be the new fee to hire an expatriate in specialised and technical professions.

Employment of expat fisherman will cost RO361 and the recruitment fee for domestic workers and others of similar skill levels start from RO141. Other unspecified occupations will cost RO301.

The fee to change a worker’s data will cost RO5. Transferring a worker from a one sponsor to another will also cost RO5.