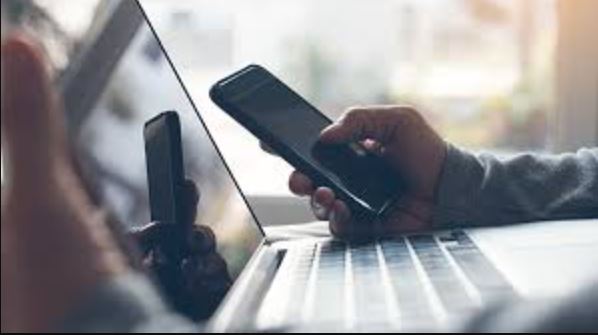 In two separate incidents, four people have been arrested for blackmailing girls and electronic fraud. An expert said youth should be extra careful while using social media and dealing with strangers.

On January 24, ROP arrested a person on charges of blackmailing girls and impersonating a security employee to gain access to their social media accounts. Having gained access to their accounts, he forced victims to pay large sums of money.

The ROP said, ‘Three people were arrested on charges of fraud, blackmail and extortion after the accused impersonated a girl and communicated with the victims on social media  and asked to send private pictures of them. After they obtained the pictures, they blackmailed the victims to pay large sums of money.’

To avoid such tricks and not to be victims the youth should be prudent in using social media and not share personal data with anyone, said Khalid Ahmed Ali Tabook, head of the Family Counselling and Guidance Department in Dhofar at the Ministry of Social Development.

“Job openings in Oman appear on reliable sites. Make sure of any jobs offered on social media and the source of the news,” he said.

As per Tabook the blackmailers usually exploit the weaknesses of the victim. “Social media helps the blackmailer use different methods to delude the victim in his ability to satisfy their needs. Family plays a big role in youngsters not falling prey to any kind of blackmail.”

Tabook added that people who are exposed to fraud are weak in character and usually have a desire to reach their goals in any way, as well as are poorly informed and unaware of the misuse of social media.

“They have blind trust in others,” he said.

Asked about possible solution to end such cases, he said, “Young people should obtain information from reliable sources, not be fooled by false promises, improve interaction with social networking sites, and not share personal information with others.”

He confirmed that parents have a big role in keeping their children safe by instilling religious and ethical values, customs and community traditions in them, satisfying their psychological needs, communicating and having open and effective dialogue, besides being positive role models.

The ROP has urged everyone to be alert when dealing with unknown persons, especially online.