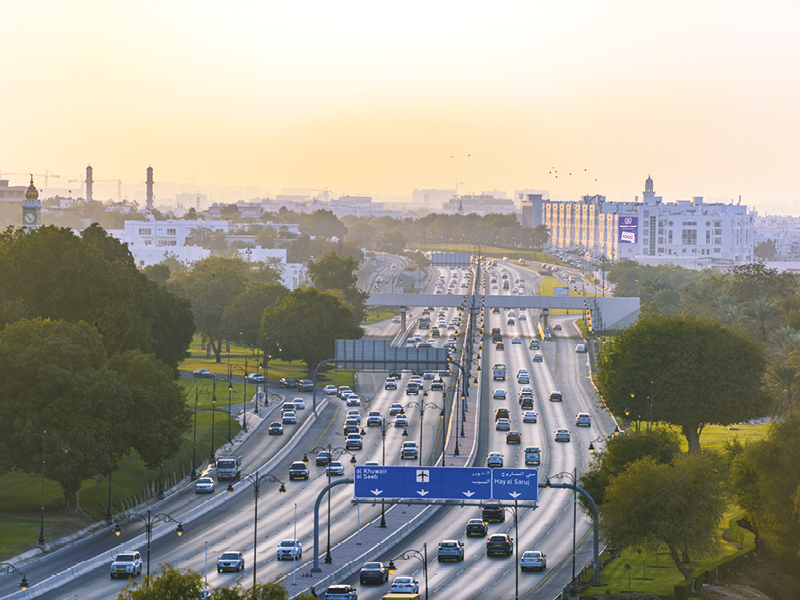 The total number of vehicles registered in the sultanate in 2020 was 1.557mn, an increase of 0.6 per cent compared to 2019, according to a recent update from the National Centre for Statistics and Information (NCSI).

Registration of rental, government (excluding military vehicles) and motorbikes dropped by 5.3 per cent, 2.3 per cent and 3.1 per cent, respectively, over the 2019 numbers.

There were 15,351 vehicles with temporary registration, including export and import vehicles, marking an increase of 27 per cent over the 2019 figures in the same category.

Among vehicle colours, white was the most preferred in the Sultanate, with as many as 671,606 white vehicles registered. Silver was the second most preferred colour (199,519), followed by gray (121,621).