Exciting contests on the cards 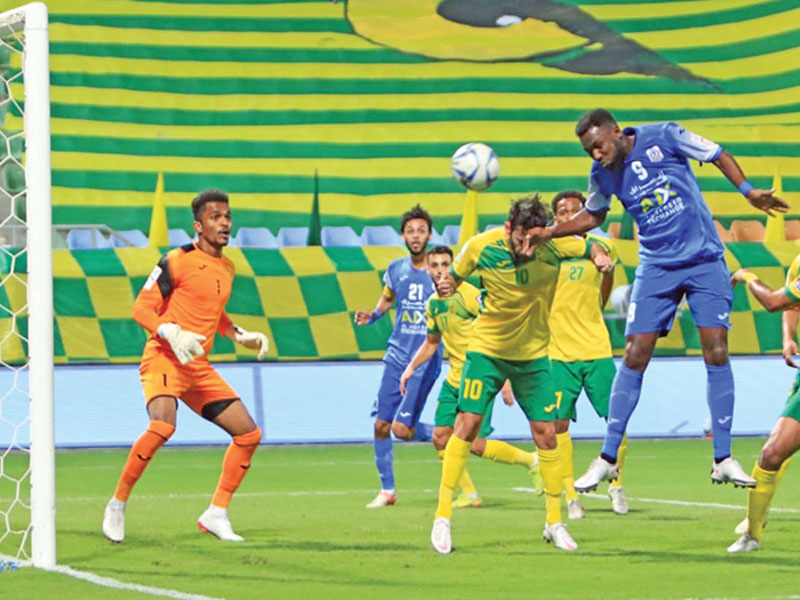 Exciting clashes are in store after defending champions Dhofar were on Sunday drawn against an unpredictable Al Mussanah  and Omantel League holders Seeb were picked to face Saham in a match between two former champions in the quarterfinals of the 2020-21 His Majesty’s Cup Football Championship.

The draw for the double-leg quarterfinals was held at the Oman Football Association (OFA) headquarters on Sunday in the presence of Said Othman al Balushi, OFA general secretary and CEO, and Zayid Mahmood, assistant general manager, QNB, Oman and other OFA officials.

The home and away legs of the last-eight stage will be held on February 5-6 and February 15-16. The two-leg semifinals will be played on February 26-27 and March 8-9.

Three-time champions Seeb, who prevailed over five-time winners Al Nasr in the previous round in a penalty shootout, found themselves up against yet another tough opponent in Saham.

Saham have won the title twice and last claimed the crown in 2015-16. Seeb, on the other hand, last won the title in 1998 and the Omantel League winners are hoping to bring back the trophy that they won three times in a row from 1996.

For the reigning champions, Dhofar, the match against Mussanah could be a tricky affair after the latter knocked out former champions Oman in the previous round.

Mussanah are also having a good run in the Omantel League after being promoted to the top-flight this season.

The Batinah side have recorded four wins in the six rounds they have played so far and are third in the standings with 13 points, trailing second-placed Al Suwaiq only on goal-difference.

For Dhofar, the experience of winning 11 titles in the top-flight league and nine HM’s Cup crown will be the biggest advantage against Mussanah but the holders can’t afford to be complacent as they chase a record tenth crown.

Dhofar are now tied on the HM’s Cup honours list with Fanja as both clubs have won nine titles each.

Three-time winners Suwaiq, who survived a scare from Sohar in the last-16 will also be wary of their rivals Ibri, who knocked out four-time winners and Sharqiyah giants, Sur, to advance into the quarterfinals.

Al Nahda and Al Ittihad will be a match that could go either way with both teams displaying good form in recent times.

The OFA will release the schedule of the venues for both legs in the coming days.