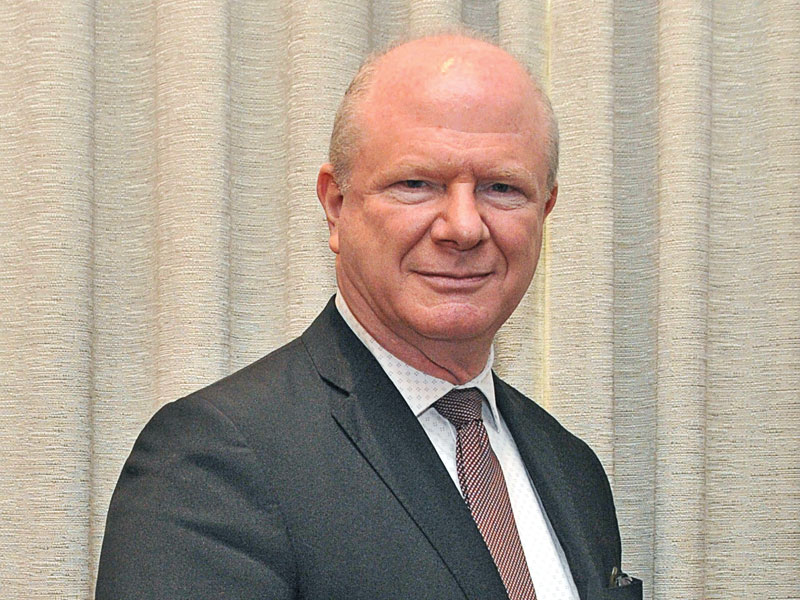 Oman’s relations with the US will continue to flourish and grow under President Joe Biden, as they have under past presidents

Harris, in turn, graciously escorted Pence to his car at the end of the ceremony. Millions of Americans breathed a sigh of relief at the smooth and uneventful inauguration ceremony since it came only two weeks after a mob of enraged Trump supporters invaded the Capitol building in a failed attempt to stop the Congress from confirming the results of the presidential election.

I think the most important thing to understand about last November’s elections in the United States and the ultimately smooth transition of power to President Biden is that America’s constitutional process and democratic institutions held up under tremendous pressure despite a concerted effort by Trump and many of his political allies and legal advisers to claim, contrary to the facts, that he had won the election.

Over 50 courts in many different states and finally the Supreme Court in Washington all rejected at least 200 legal suits claiming electoral fraud. State governments in all 50 states and the District of Columbia all confirmed the results of the elections. Finally, on January 6, the then vice president Pence rejected president Trump’s false claim that Pence had the power to reject the state-approved electors and throw the election results to the House of Representatives.

It was at this point that Trump called on thousands of his supporters, assembled at a rally only a short walking distance from the Capitol, to march on the Congress and demand that Republican members overturn the results of the elections. This action, which left five people dead and forced members of Congress to take shelter while law enforcement restored order, had no effect on the outcome since the Congress reconvened that evening and finished the process of confirming the outcome of the elections.

Although Trump denies that he intended his supporters to use violence, he has now been impeached, for a second time, by the House of Representatives for inciting the mob attack on the Capitol. It remains to be seen, however, whether he will be convicted by the Senate and some legal experts question whether it is even constitutional for the Senate to try him now that he has left office.

America today is a deeply divided country, with many of Biden’s supporters believing wrongly that everyone who voted for Trump was at least indirectly responsible for the attack on the Capitol, and many Trump supporters still believing the lie that President Biden won the election by fraud. In his speech at the inauguration, President Biden called for unity and for reducing the intensity of the differences that divide Americans. I believe all Americans have a stake in seeing our country’s democratic institutions hold firm and for that reason alone even those who voted against him should join in wishing President Biden success in bridging our divides.

As for Oman’s relations with the United States, they will continue to flourish and grow under President Biden, as they have under past presidents of both parties since our formal diplomatic relations were established in 1973 as part of Oman’s Renaissance. Despite some differences over how to handle the Iranian nuclear file, the Trump administration maintained excellent relations with Oman, from which both countries benefited.

Former secretary of state Mike Pompeo in particular took a strong interest in developing the Omani-US relationship, as had President Obama’s secretary of state John Kerry. Trade and investment are again at the top of our bilateral agenda, and I remain optimistic about the future.

former US ambassador to Oman