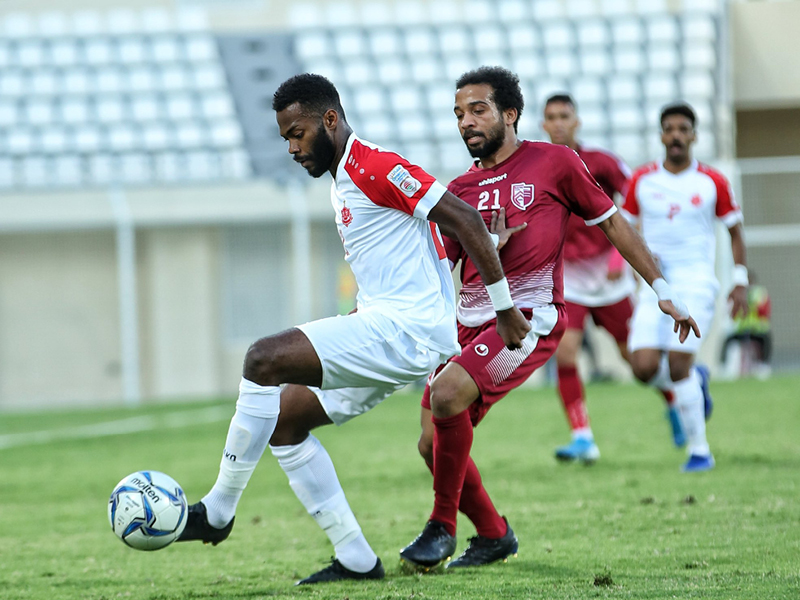 Exciting clashes are in store when the 2020-21 His Majesty’s Cup Football Championship draw will be held at the Oman Football Association (OFA) headquarters on Sunday.

The two-leg semifinals will be played on February 26-27 and March 8-9.

Earlier, the round-of-16 clashes held over the weekend produced not only expected results but also upset victories leading to the path of the eight teams to the quarters.

And joining the Goliaths are the Davids like Ibri, Al Mussanah and Al Ittihad clubs.

Top-flight team Al Nahda, who are chasing their maiden title, also made it to the quarterfinals.

The three major upsets were registered by Ibri, Mussanah and Ittihad as the trio knocked out former multiple champions and heavyweights. While Ibri dispatched four-time champions Sur 6-5 in a penalty shootout after teams were 1-1 at end of extra-time on Thursday, Al Ittihad upset another four-time winners, Al Arouba 5-4 in a shootout, after teams ended the game 2-2 following extra-time on Friday. Al Mussanah shocked two-time champions Oman with a 2-1 win on Thursday.

However, normalcy was restored with wins for nine-time champions and holders Dhofar, who beat Al Rustaq 2-0 on Friday, Seeb, Saham and Al Suwaiq.

In the most-anticipated last-16 clash featuring former champions, Seeb and Al Nasr, at the Seeb Sports Stadium on Thursday, Omantel League holders Seeb prevailed 4-2 in a shootout after extra-time failed to break the 1-1 stalemate. Salalah giants Al Nasr have won the title five times while Seeb are chasing their fourth title, having won the last in 1998.

Also on Thursday, two-time champions Saham got past Samail 4-2 in another shootout with scores tied 1-1 and Al Nahda was an easy 3-0 victor against Majees.

Three-time champions Al Suwaiq recorded a hard-fought 2-1 win over Sohar  to advance on Friday night to leave four former winners including defending champions Dhofar and four other clubs looking for their maiden glory.