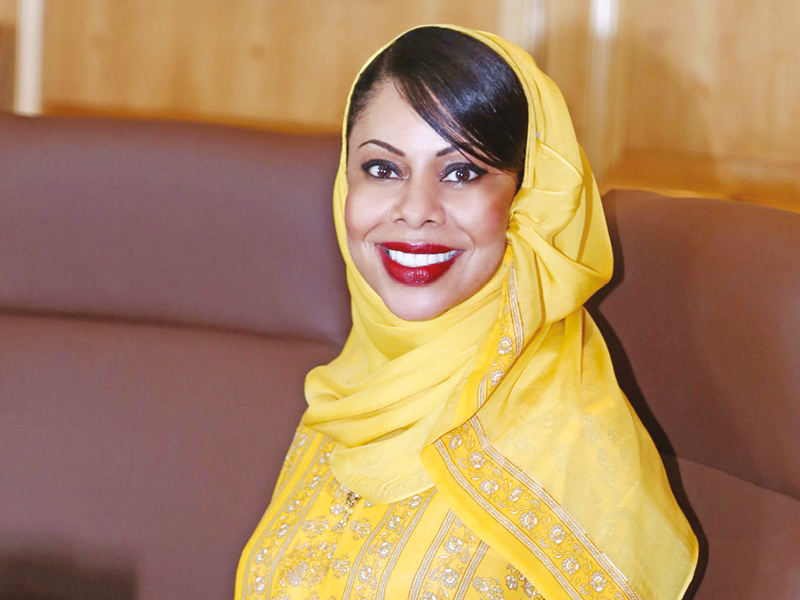 Energy Development Oman (EDO), the newly established state-owned energy firm to fund the expansion of the PDO operated Block 6 concession area and the sultanate’s energy offerings (including renewables), will play a central role in Oman’s energy transition as well as economic diversification, according to the company’s newly appointed CEO.

In a press statement issued by PDO, Haifa said, “The establishment of EDO is an extremely significant milestone for the Sultanate of Oman. Having led the establishment of EDO over the past year, and being a member of its founder’s committee, I am deeply honoured by my appointment as the transitionary CEO during this critical and exciting stage. I look forward to continue delivering extensive value to Oman with EDO, in addition to my role as the finance director of PDO.”

She added, “EDO will play a central role in the sultanate’s energy transition as well as economic diversification. EDO’s establishment is part of the era of a renewed Renaissance for Oman, and contributes to the positive sentiment of international investors towards the country’s economy, as yet another example of the major reforms launched by His Majesty Sultan Haitham bin Tarik. I take this opportunity to renew my pledge to serve Oman under the wise leadership of His Majesty Sultan Haitham bin Tarik, and the renewed Renaissance.”

PDO’s managing director RaoulRestucci said, “I am truly delighted and proud of the senior PDO professionals appointed to lead EDO, and they will no doubt steer the new company into fulfilling its mandate while at the same time supporting PDO.

“We look forward to the multiple growth opportunities that the creation of EDO will bring about, including the opportunity to broaden PDO’s remit beyond its current mandate and exploit new areas of value creation for Oman and especially in terms of accelerated delivery of renewable energies.”

EDO is a closed joint stock company, wholly owned by the government of Oman. EDO will be an independent, stand-alone entity, able to rely on internally generated cash flows and market financing to meet its capital requirements, and will not be dependent on state backing.

This independence will enable Oman to further progress energy (oil, gas and renewables) investments including to generate future economic growth with reduced constraints.