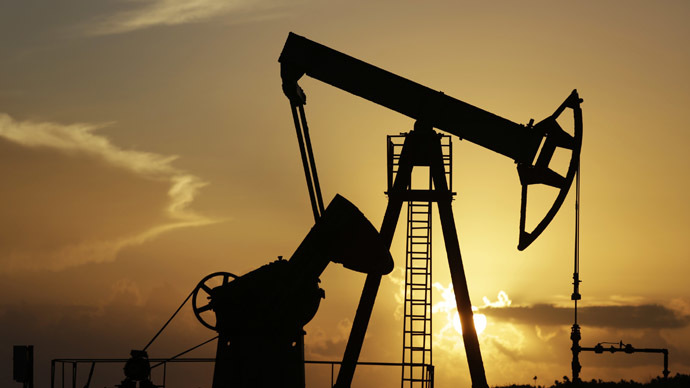 2020 was a tough year for Oman’s economy as the country faced the dual-shock of the coronavirus pandemic and sudden decline in oil prices which badly affected economic activities and government’s fiscal position.

Oman’s nominal GDP decreased by 16.5 per cent to RO18.190bn in the first nine months of 2020 compared to RO21.776bn in the same period of the previous year, according to the official figures released on Thursday.

The sultanate’s Ministry of Economy estimates the nominal GDP to stand at around RO24.7bn for the full year 2020.

The sharp contraction in the sultanate’s GDP at market prices was driven by a 24.4 per cent decline in hydrocarbon sector amid low oil prices and a 12.4 per cent drop in non-oil GDP as the pandemic took a major toll on economic activities during the January–September period of last year. The COVID-19 pandemic triggered tremendous challenges for the national economy, which prompted the government to undertake a set of precautionary measures, including partial lockdowns, to contain the spread of the coronavirus.

With lower oil prices and reduced production, total value of petroleum activities dropped to RO5.790bn in the first nine months of 2020 compared to RO7.662bn in same period of 2019, while non-petroleum activities fell to RO13.152bn last year from RO15.016bn in the same period of the previous year, the data released by the National Centre for Statistics and Information showed.

Among the non-oil sectors, industrial sector output dropped by nearly 20 per cent to RO3.296bn during the January–September period of 2020 from RO4.110bn recorded in the same period a year ago. Manufacturing activities fell 24.6 per cent to RO1.589bn and constructions sector recorded a 21 per cent decline at RO1.126bn.

Services sector, the biggest contributor to Oman’s GDP, witnessed a 10.6 per cent plunge during the January–September period of 2020 at RO9.285bn compared to RO10.385bn in the corresponding period of 2019.

Within services sector, wholesale and retail trade took the biggest hit of 31.4 per cent during the first nine months of 2020 at RO1.066bn compared with RO1.554bn recorded in the same period a year ago. Value of activities in the transport, storage and communication segment fell 17.5 per cent to RO1.043bn, while financial sector witnessed a 10 per cent decline at RO1.361bn against RO1.514bn recorded in the previous year. Value of real estate services fell by 14.2 per cent to RO882.3mn.