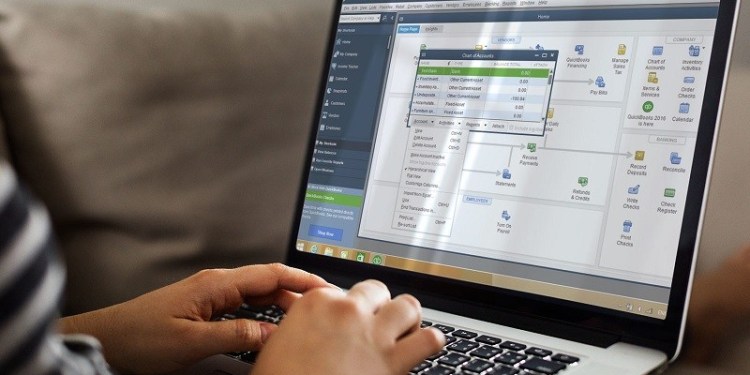 The number of transactions of clearance for the imports of industrial plants done through Bayan system reached 5,171 during the 2020 calendar year.

The transactions were done via the Form B to obtain exemption of import duties.

According to the Ministry of Commerce, Industry and Investment Promotion 5,586 such transactions were done in the same period of 2019.

Eng Mohammad al Mahrouqi, the head of the customs exemptions department in the Directorate General of Industry at the ministry, stated that the number of customs exemption application during 2020 reached 662 applications for equipment, spare parts and raw materials imports, compared to 560 exemptions obtained in 2019, while 17 applications of income tax exemption for industrial establishments were studied in 2020.

He emphasised that the investors’ interest in utilising electronic services provided by the ministry’s online portal ‘Invest Easy’ and the Bayan system of Royal Oman Police has contributed to speeding up the completion of transactions, facilitating and easing the movement of outgoing and incoming goods to and from the sultanate and reducing the cost of import and export operations.

He pointed out that industrial establishments which are interested in custom exemption should apply for this facility in advance through the Bayan system of the Directorate General of Customs at ROP before importing, while the application and its attachments will be studied in the ministry.

The application will be referred to the Tax Authority.